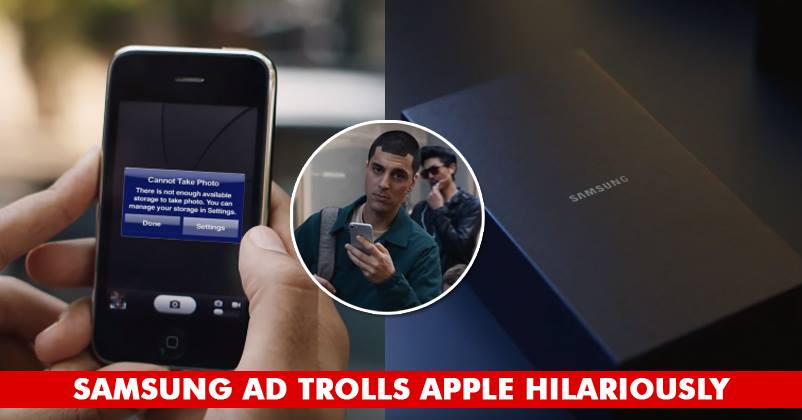 Brand war is not a new concept in today’s times. After a list of companies adopting the strategy to directly target rival company’s customers, the marketing style has become quite common.

The latest company to enter the bandwagon is Samsung and it has hit none other than the giant Apple’s iPhone.

In the latest commercial of their Galaxy Note 8, Samsung has gone ahead to take a dig on iPhone and it’s whole 10-year journey. 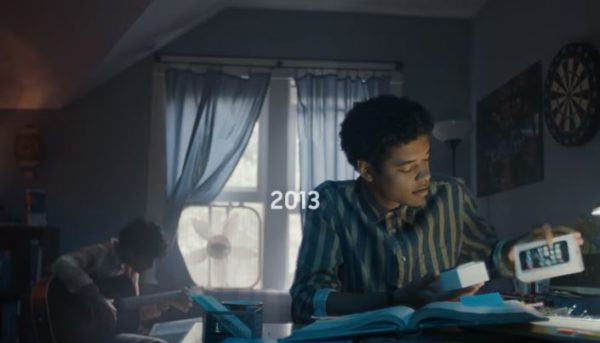 The commercial hilariously trolls iPhone as it covers the 10-year life span of a fan who never fails to upgrade his iPhone with every new release.

He is happy and satisfied but one day he sees his girlfriend with Samsung’s Galaxy Note 8 which is supposedly better than iPhone X. This makes him think about his preferences again and finally, he too buys a Galaxy Note 8. 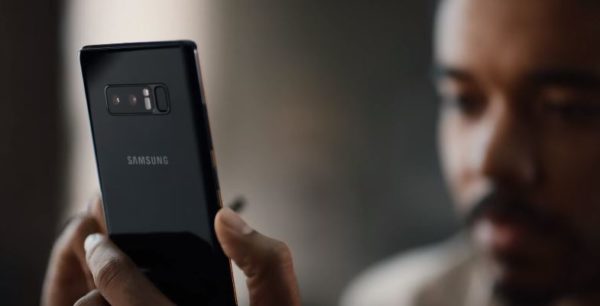 The hilarious commercial is a reflection of the intense and cut throat competition going on between the companies. Well, if nothing else at least consumers are going to get the best benefits out of this war. No company wants to leave any chance to remain short on expectations and deliver the best they can.

Wife Gets Mad On Husband In Air After Finding His Cheating Ways. Pilot Had To Land Plane Midway
Man Was Driving SUV On The Wrong Side. What A Biker Did Deserves To Be Applauded