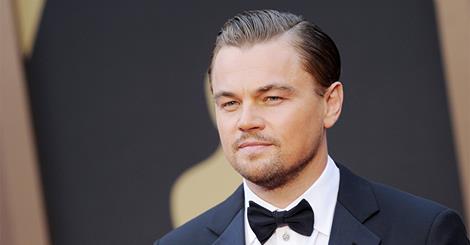 It is believed that actors are now-a-days not earning as much as they used to get during the era of 1990s. However, according to a recent study, there are still some actors who are charging about $20 million for a single movie. This list of $20 million group involve Matt Damon, Leonardo DiCaprio, Angelina Jolie, Robert Downey Jr., Sandra Bullock and Denzel Washington; however it’s not applicable for each and every movie they act in and thoroughly depends upon the movie type.

Leonardo is ranked as the highest and topmost paid actor, as he had been remunerated $25 million for the movie ‘The Wolf of Wall Street’. However, this incorporated production fee too and he waived of some amount of his remuneration as well because movie crossed the budget.

Robert Downey Jr. was paid hefty amount for his Iron Man series. Furthermore, Matt Damon is expected to attain this high amount for the upcoming movie of Bourne series. Apart from these actors, Bradley Cooper would also get an amount between $15-20 million for a single movie for his being nominated for Oscar in three categories because American Sniper was a big hit.

There are four actresses who have made their position in $15 million-plus club – Jennifer Lawrence, Melissa McCarthy, Jolie and Bullock. Among these, Bullock holds the record of the highest paid one, as her movie ‘Gravity’ proved to be lucky for her, giving her an awesome business of over $70 million.

Hence, there is no such thing that actors and actresses of the present age are not earning higher than the ones of 90s. Though they might not be getting the best deals, they still earn a good sum.

Cheque Of Rs. 1,000 For Dhoni By IPS Officer, Saying ‘Thank You’ For Losing Semi-Finals
Is There An Epidemic Of Rape In India? Telangana Witnessed Gangrape, Boyfriend Thrashed Badly!