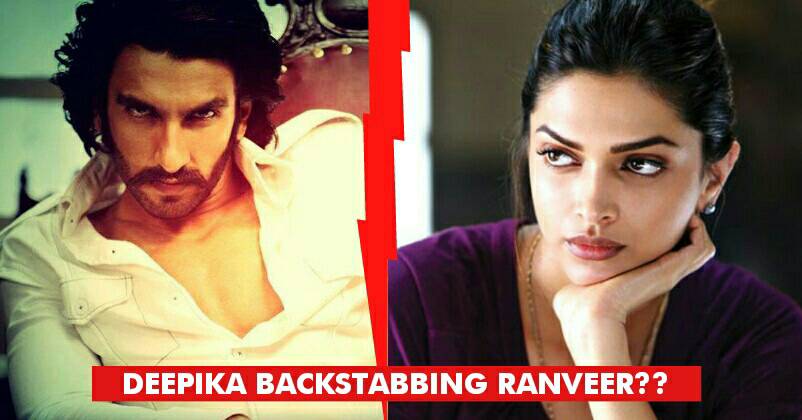 Deepika Padukone and Ranveer Singh have always been one of the best couples of Bollywood. However, it looks as if things are not that good between the duo.

Yes, after seeing Ranveer Singh’s tweets, we feel as if he is hinting towards his breakup with Deepika. Long time ago, Deepika had indirectly said that men aren’t that comfortable with her popularity. Was she hinting at Ranveer that time? 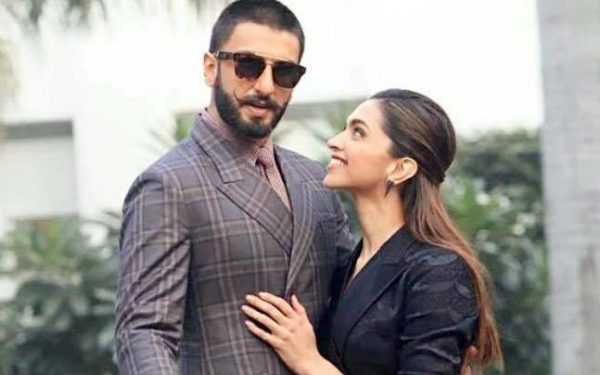 Even during the 3D Trailer launch of Padmavati, Deepika went alone i.e. without Ranveer and Shahid, form media interaction. We were surprised to see Deepika’s solo appearance. Why is she trying to avoid Ranveer Singh? If it’s breakup before the release of Padmavati, we are going to be very disappointed.

While Shahid Kapoor avoided a social media rant, Ranveer left a series of posts on Twitter. Yes, you need to see what all he said;

First it started with the trailer

In other firsts, it's also the first day of the rest of my Life. Ok, now I'm done.

After reading his tweets, we feel as if he’s referring to Deepika as a “Bee”. Since he won’t take her name directly, is this an indirect way of telling people that all is not well between them. Moreover, these tweets give us a feeling of “Betrayal”. What do you feel?