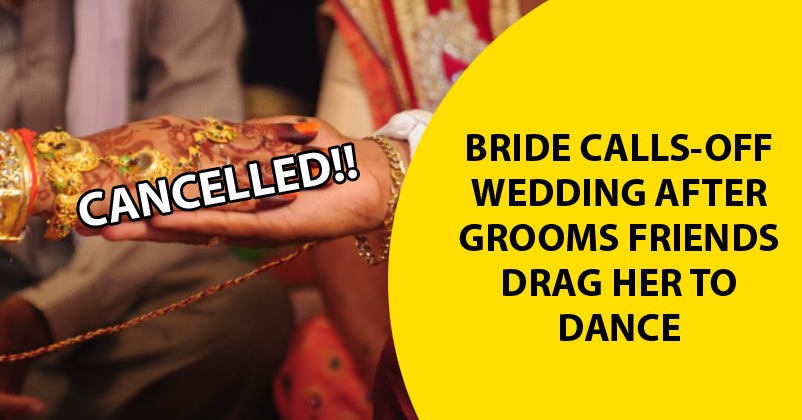 Marriage is one of the most important events and the most sacred constitutions of our lives in which both the partners should not only respect each other but also ensure that their partner gets properly treated by his/her family members, friends, etc. 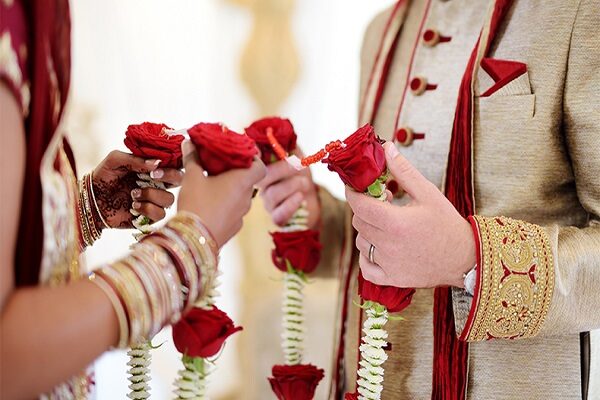 However in an unfortunate event in Uttar Pradesh, a bride got so annoyed on her wedding that she refused to marry the groom after his friends forcibly pulled her on the dance floor despite her refusal.

The bride belongs from Kannauj district while the groom is from a village in Bareilly. Both are postgraduates and the marriage was fixed after their families gave their approval. The bride and her family came to the groom’s village for the wedding but after the misbehaviour meted out to the bride, the marriage was cancelled and the bride returned to her house with her family. The bride’s father told a leading daily that his daughter can’t be forced to marry a person who doesn’t know how to respect her. 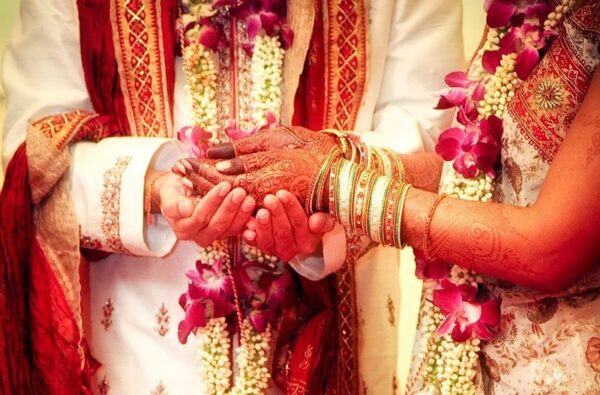 Respect is something everyone deserves and though people want to enjoy some ceremony, they still should consider the feelings of the other person as well and should not force to act against their will. It takes a lot of courage to take a bold step like this bride has taken and she deserves a big round of applause for doing the right thing. Even though it has cost the girl her wedding, self-respect is something that shouldn’t be compromised. Agree?

More power to you girl!

6-Yr Boy Spends Rs 11 Lakh On Game While Playing From Mother’s iPad, Apple Refuses Refund
Zalando’s Millionaire CEO To Quit His Job So That His Wife Can Pursue Career & Live Her Dreams