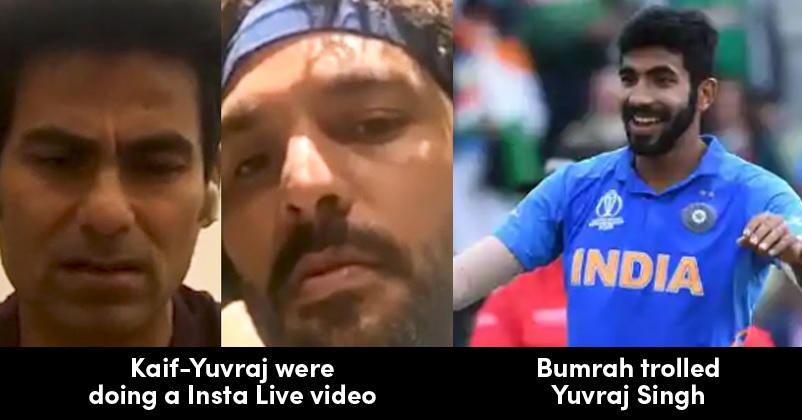 Many cricketers and former players are conducting live chat sessions as they are forced inside their houses due to the lockdown imposed by the government on account of the coronavirus outbreak which has already taken lives of more than 600 people while around 20K people have found infected in India. If we talk about the whole world, the number of infected cases is more than 25.50 lakh while over 1.70 people have succumbed to the disease. 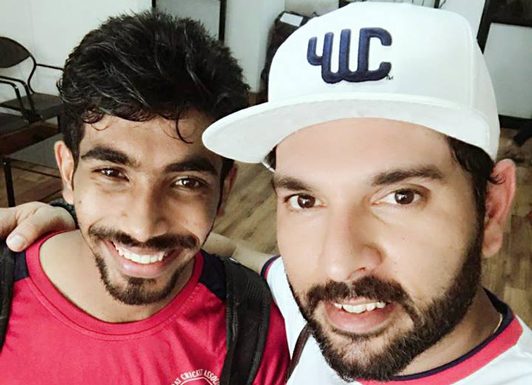 Former Indian cricketers Yuvraj Singh and Mohammad Kaif have played together for the Indian team for a long time and they have been a part of many memorable wins as well. Recently, they both interacted on a live session and talked about many things related to the times when they used to play together.

While these two were busy chatting, some sports celebs such as Sania Mirza, Jasprit Bumrah, Parthiv Patel, etc. also took out their time and not only listened to their chat but also made some comments. One of the most interesting comments was made by the Indian pacer Jasprit Bumrah and it was not at all related to the game but to the hairstyle of Yuvraj.

Yuvi was wearing a blue hair band and his hair was spreading all around his head. Bumrah hilariously wrote, “Yuvi paa what a hairstyle”. 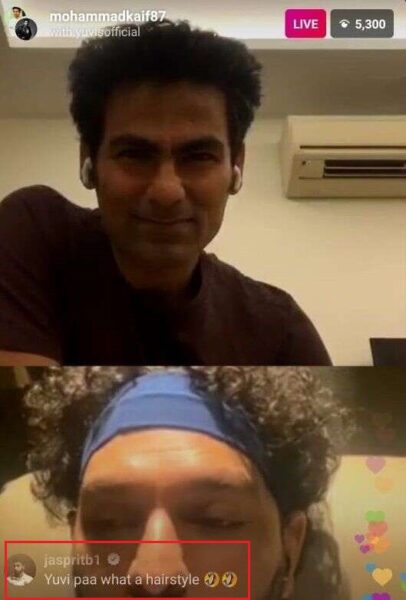 Yuvi and Bumrah share a good bond as they have played together for Mumbai Indians (MI) in IPL 2019 which was won by MI for the fourth time.

IPL 2020 has also been postponed indefinitely just like many other sporting events and it is also not clear whether it will take place this year or not. However, there are reports that BCCI may organise it later in the year but for that, it may have to cancel any international or bilateral series.

For the time being, stay at home and stay safe!

“We Were Destined To Win That Game,” Says Yuvraj Singh For WC2011 Semi-Final Against Pakistan
James Neesham’s Reply To A Fan Who Asks About His Net Worth Will Win Your Heart