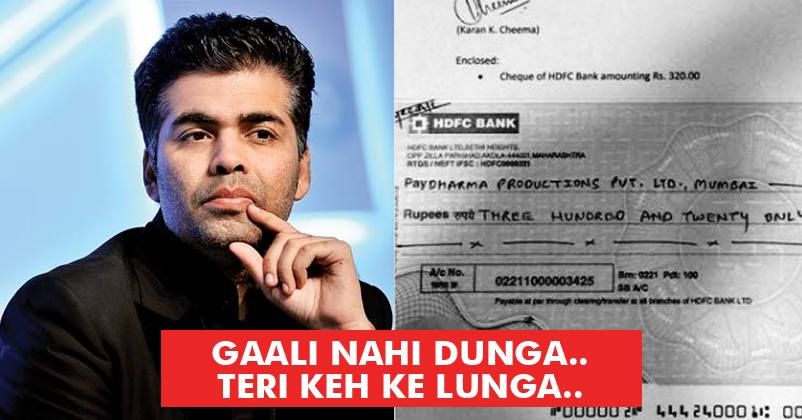 After Uri Attack all the drama that is going around to ban Indian movies just because it has certain Pakistani artists is getting complexed day by day. Whether it’s Ae Dil Hai Mushkil or Raees, both are surrounded by the equal amount of controversies. But, the catch in the story is that the Pakistani artists who have acted in these movies have already been paid and have gone to their country. We are now harming our own people and making them bear the losses without any reason. The time when these movies were shot, India was itself taking initiatives to make good relations with neighboring countries. At that time we all were finding this to be a good step, girls were going crazing over Fawad Khan’s charm and Pakistani beauties were the new wallpapers of the gadgets of the male fraternity.
But now the situation has changed, people are calling them anti-national who were earlier their favorite celebrities, directors or producers…

Can’t we just stop following the trend and think a bit logically?

Recently, Karan Johar posted a video talking about all the controversies that are going around regarding ADHM release. Take a look at the video…

Karan Johar in his video just tried making people understand ‘how the situation changed over the time’. Though, even his video got slammed by his haters. But, a cheque and a letter attached to it went viral. Yes, a businessman named Karan Cheema decided to send a cheque worth ₹320 to Karan Johar for his film.

Mr. Karan Cheema doesn’t appreciate what Karan said in the movie. All he has in his little mind is that Karan just talked about the losses and not the creativity or the art involved in the making of his film. He doesn’t want to watch the film but he wanted to give that amount with which he would have bought the ticket for himself to watch ADHM. Isn’t this insane? Karan just tried to explain how hundreds of Indian crew member who were involved in the making of his film are getting affected because of a single Pakistani artist who has already been paid.

Here is @karanjohar's namesake sending him ticket money but refusing to see movie. Fair as he only appealed abt loss of money & not abt art pic.twitter.com/ZnwoA08mPV

People are adding extra magic masala to the controversy that has unnecessarily been created. It is not that what happened during the Uri attack was right. It was absolutely wrong, so many soldiers simply lost their lives leaving their kids and families behind.

But, why to react only with the trend?

When the trend was to love Fawad, people wanted to even wear the kind of underwear he wears forgetting their old favorite Shah Rukh Khan, Salman Khan or Akshay Kumar and now when the trend is to hate Pakistan, they are hating every bit of it in spite of the fact that it is in turn affecting their own people!

What are your views regarding this businessman? Do share your unbiased views with us in the comments section below!

DISAPPOINTED Fans Demand Something Better, Baahubali 2 First Look Is Not What They EXPECTED!
This Dangal Scene Has Become Viral On The Internet! Enjoy RVCJ’s Hilarious Memes!