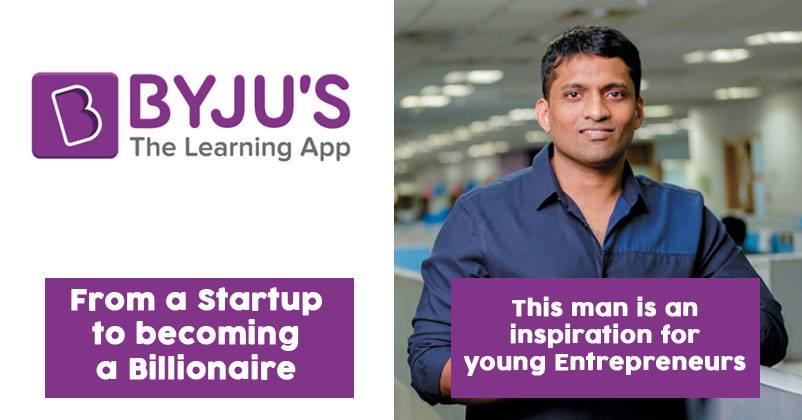 The CEO of Byju, education and learning app, Byju Raveendran has made it to the list of billionaires of India. Byju was a teacher and later he developed his learning app which gradually grew to the valuation of $6 billion in about 7 years. 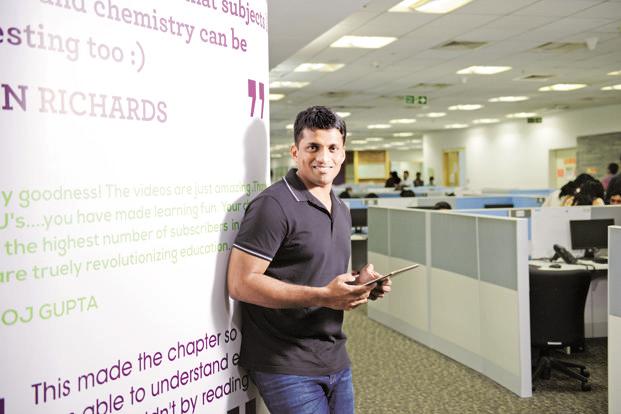 A Silicon Valley-based investment company, Owl Ventures also funded Byju. The company had recently announced to take its services to America as it is planning to collaborate with Walt Disney Co. 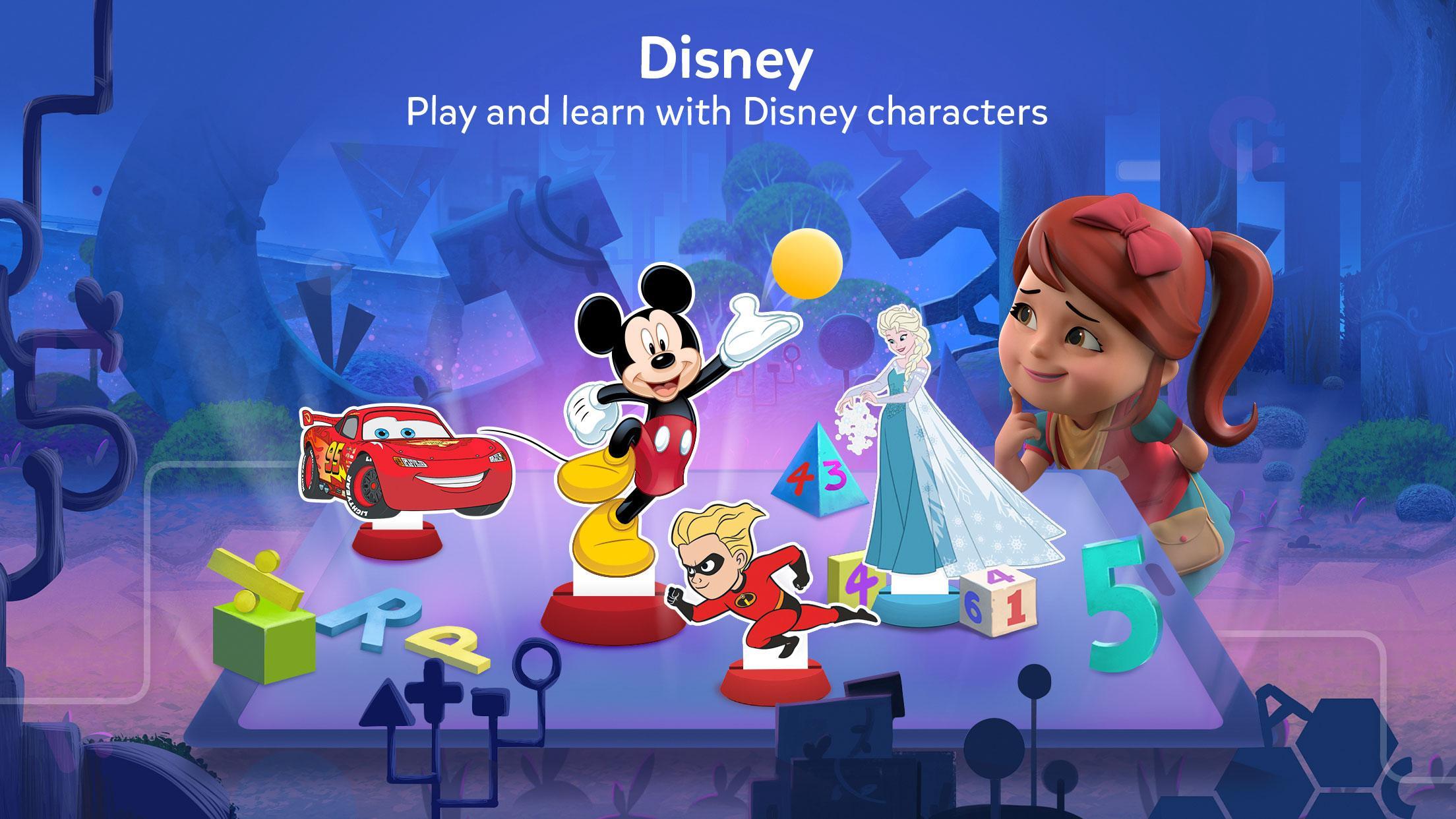 After the collaboration, the app will be upgraded and all the Disney characters including Simba of The Lion King and Belle from The Beauty And The Beast will teach kids Maths and English. It is indeed a fun way to learn.

Raveendran said that kids everywhere can relate to the Disney characters from Simba to Moana and they can grip kid’s attention.

Byju expects to grow more in the coming years as online learning is becoming a trend and due to affordable smartphones and data packs, parents also prefer kids to start learning at a very young age. 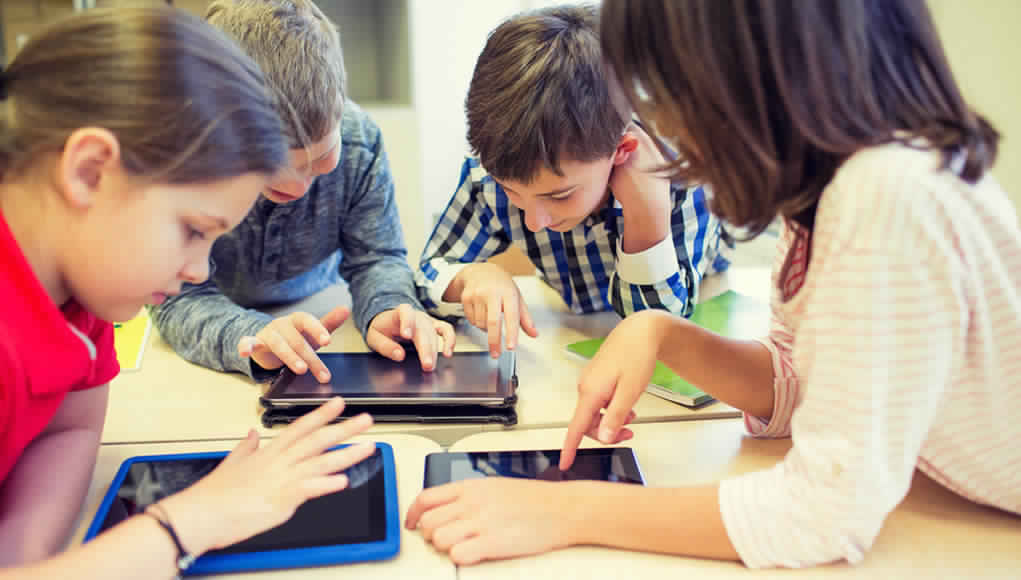