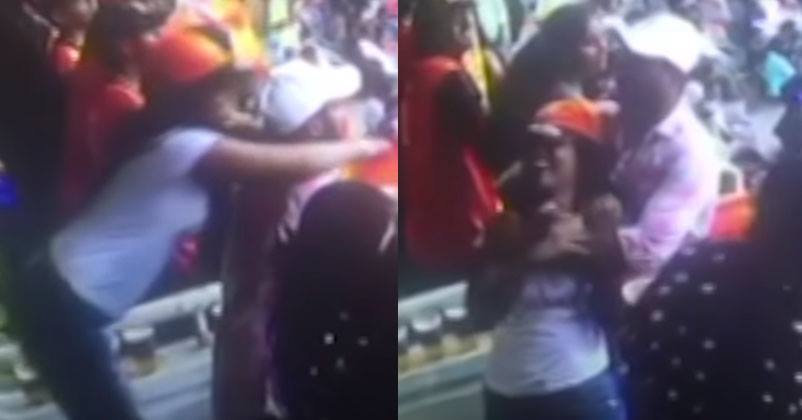 Indian Premier League (IPL) is one of the most popular cricket tournaments all around the globe and while a number of people enjoy it watching on television, some spend their hard-earned money in buying tickets for watching the match live in the stadium.

There is no doubt that IPL tickets don’t come cheap and a person will definitely feel very bad if he is not able to watch the match despite being in stadium. Something of this sort happened with one cricket lover who purchased ticket for watching an IPL match which was played between Sunrisers Hyderabad (SRH) and Kolkata Knight Riders (KKR) at Uppal Stadium, Hyderabad, on Sunday. 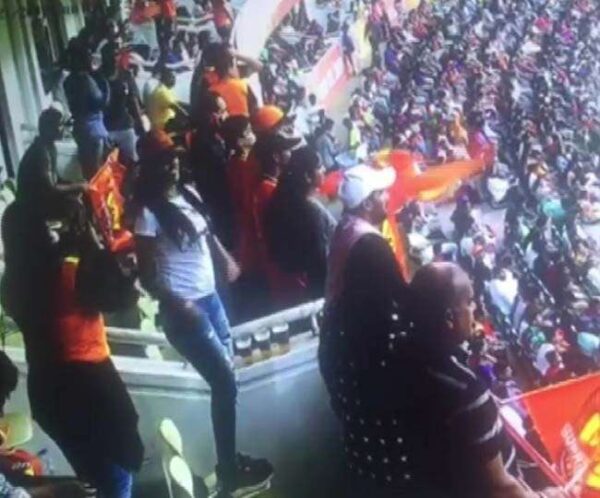 The concerned person has filed a complaint against the Telugu TV actor Prashanthi and five other people for misbehaving with him and not letting him enjoy the match.

It is also being said that the victim was abused as well as warned of dire consequences. The incident took place in the corporate box number 22 and according to the police, the TV actor and her friends also consumed alcohol in the box. The investigation has started after the case has been registered under the section 341, 188 and 506 of the Indian Penal Code.

This is not the first time that such an incident has been registered and earlier Shah Rukh Khan was also banned from entering the Wankhede stadium after he had a dispute with the stadium’s guard.

Talking about the match, KKR batted first and managed only a decent score of 159/8 in 20 overs. KKR found it difficult to defend their total as their bowlers were blown in storm of fours and sixes created by SRH openers David Warner and Jonny Bairstow. While David scored 67 runs, Jonny remained unbeaten at 80 runs, leading his team to a 9 wicket win.

Sourav Ganguly Honoured By Australia As They Named A Beer After Him
RCB Twitter Handle Tried To Troll CSK After Beating Them By 1 Run, Got Trolled Instead By CSK Fans