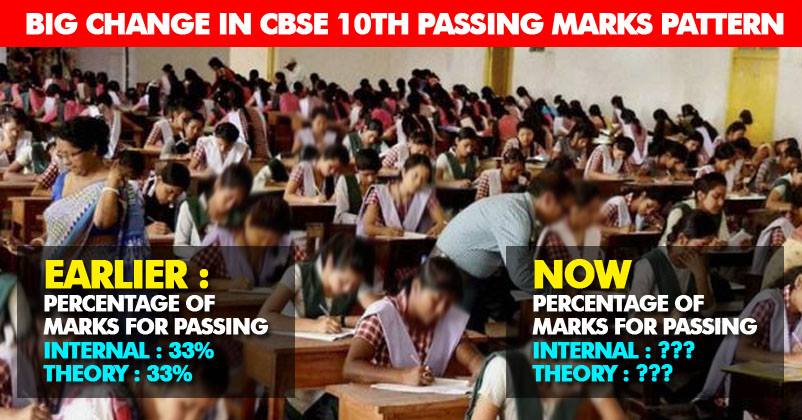 Students in our country have been living under a great pressure. A pressure of cramming the whole syllabus and scoring as much marks as possible. While there are students who race to achieve 1st rank or get into the merit list, most of the students struggle to get the passing marks. 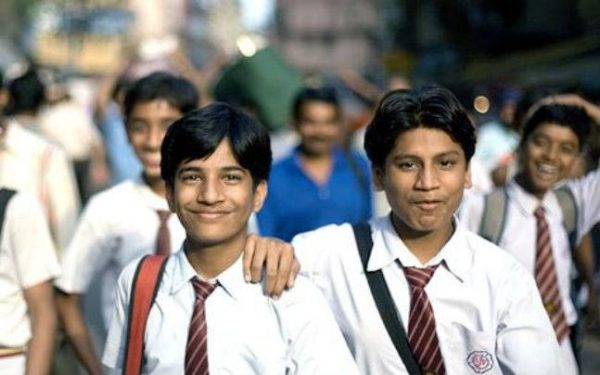 The whole education system is debatable and needs great reform but recently CBSE has taken a decision to at least reduce the pressure on students.

However, this is just a one-time exemption for the current Class 10th batch and introduced because they will be the first batch after the Board exam made a comeback.

As per TOI reports, the current batch of Class 10th students will sit for the Board exam on March 5, which will be the first mandatory public exam after eight years. 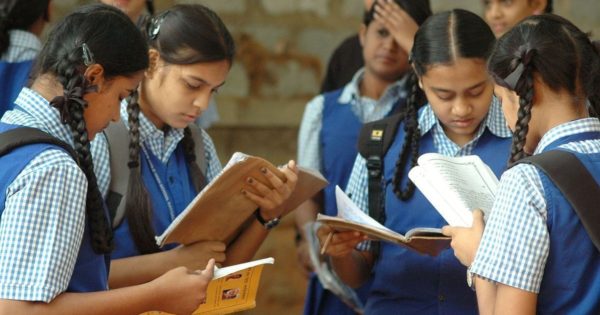 This rule will also be implemented for the students with subjects under National Skills Qualifications Framework scheme for the five major subjects i.e. two languages, science, maths and social science.

2 Young Men Chased Delhi Woman & Passed Comments. She Taught Them A Lesson For Life
This Kerala Man Helped In Bringing Sridevi’s Mortal Remains Back To India From Dubai