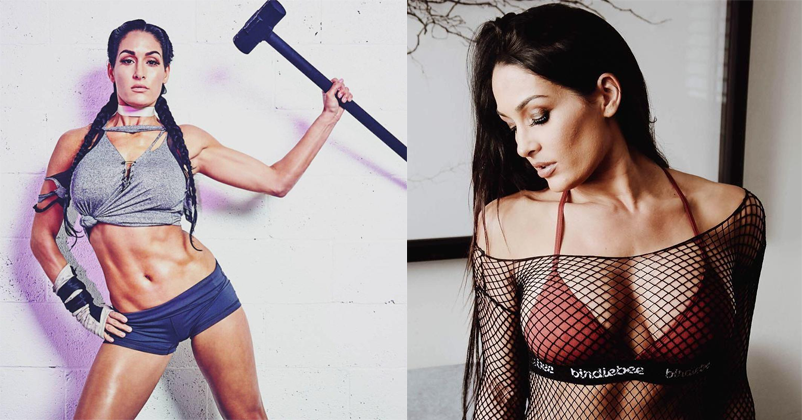 In case you didn’t know, it is Nikki Bella’s 35th birthday! 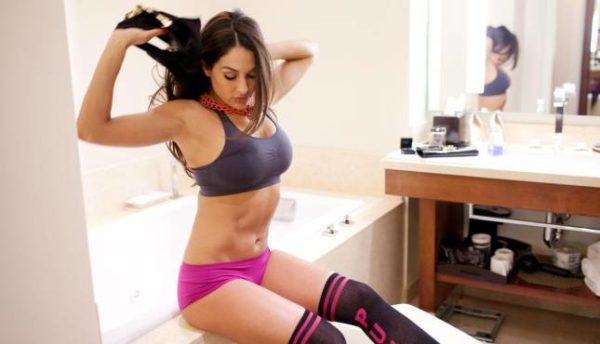 Born as Stephanie Nicole Garcia-Colace, Nikki Bella was brought up in a farm near Scottsdale. Did you know that Nikki was quite the athlete back in high school? She was into competitive soccer back in school and even continued while in college. Of course, she eventually gave up soccer for modelling and a career in the entertainment industry. 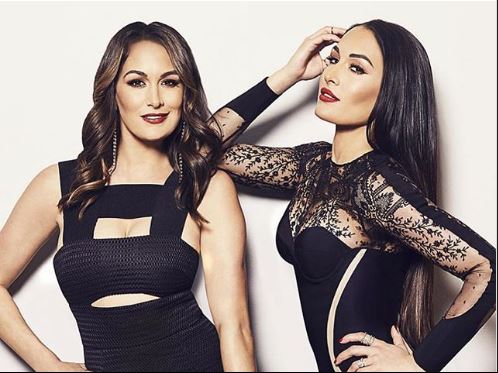 It was in 2008 when Nikki and her sister Brie were first noticed. They started their career as the World Cup Twins. It was on “Total Divas” on E! where she finally rose to fame. This was also where the chronicles of her highly publicized relationship with John Cena. 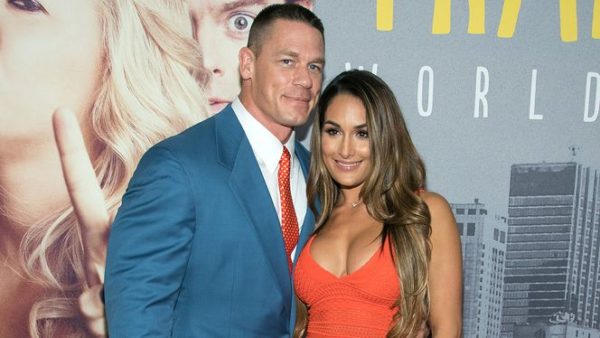 She was even engaged to be married to him, but they broke it off before the wedding. Nikki has always been known for her raunchy and steamy pictures on Instagram. One of the most beautiful woman in the glam world, Nikki is a diva in the true sense of the term.

Check out some of her best pictures here: 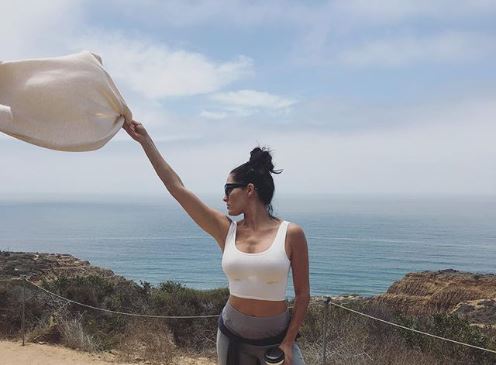 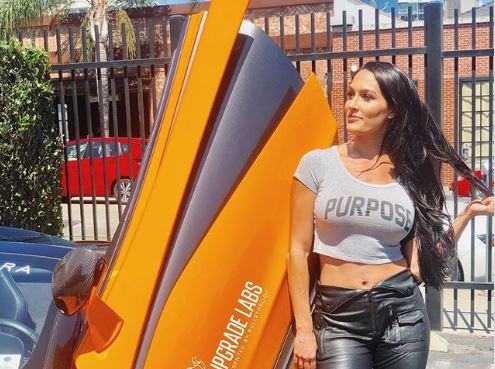 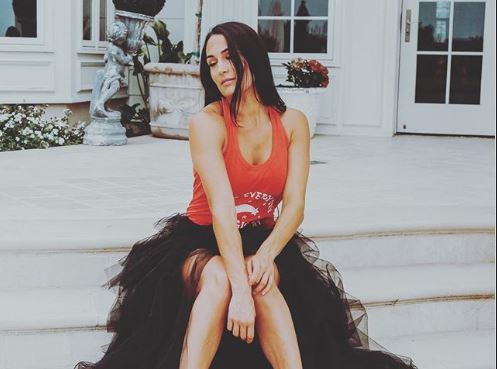 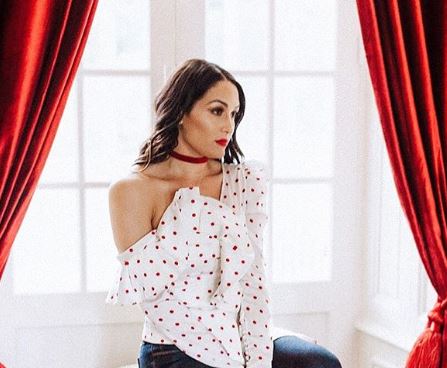 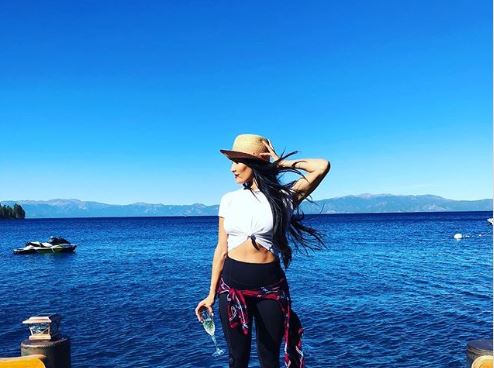 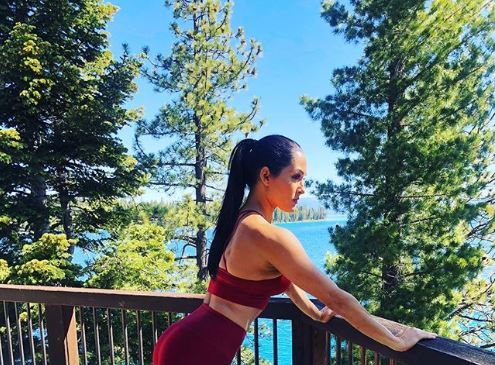 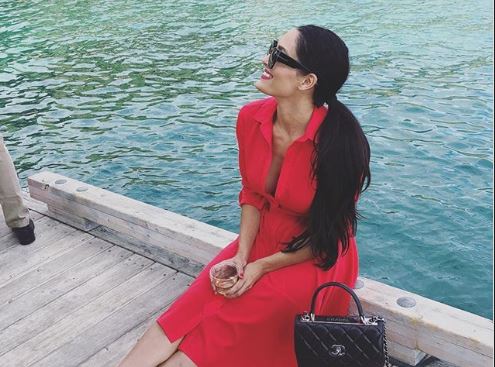 We think Nikki looks downright gorgeous in all her pictures. We only hope to look half as gorgeous as she does when we’re 35 years old.

5 Reasons Why You Simply Cannot Miss “Tigers” On ZEE5
There Is A New Taimur Doll In The Market, Guess What Saif And Kareena Had To Say