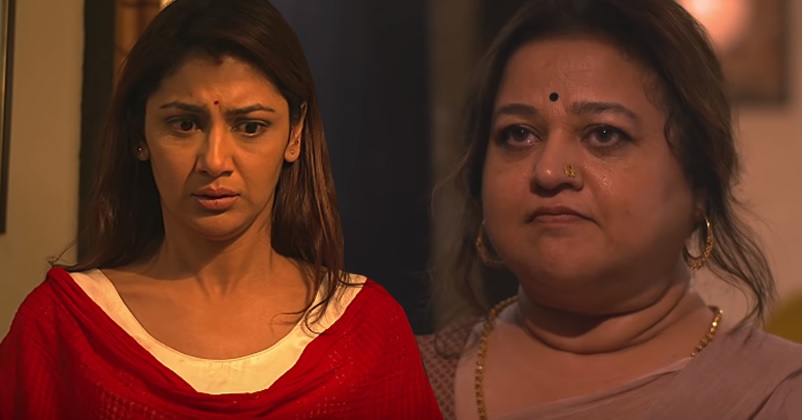 Women are considered as the weaker gender since the old times but now women have proved themselves stronger and better and they are not ready for being taken for granted. A woman plays many roles in her life, such as daughter, wife, mother, sister, etc. and she tries to do justice with each role. She showers love and affection on people around her but sometimes she gets hate, insult, disrespect and what not in return. In fact there are some women who are regularly beaten by their husbands and they bear all this just to keep their marriage intact.

Fortunately, the things are changing now and women are learning to answer those who have considered their silence as their weakness. Nowadays, the women are not dependent on anyone and they know that they have the capability to face the world on their own.

On the occasion of Women’s Day, here we present a short movie entitled “U-Turn” which shows that there is no need to suffer in life. On the contrary, it is better for a woman to take a U-Turn and start a new life with people who actually love and value her. 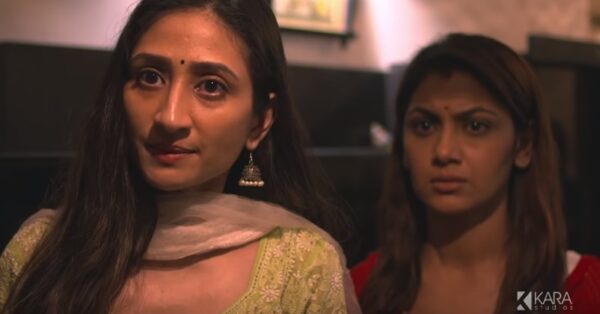 The short movie stars one of the most loved and favourite stars of the Indian television industry – Sriti Jha who has been a part of many TV serials and presently she is seen in the popular TV show Kumkum Bhagya. You will also get to see the famous actress Supriya Shukla who played the character of Sriti’s mother in Kumkum Bhagya but presently, she is seen in another well-known TV show Kundali Bhagya.

You just can’t miss to watch this short movie which stars two powerful actresses of the television world and undoubtedly, they are inspiration for many Indian women.

Have you ever met any such woman who has gone against the set rules of the society and took a U-Turn, giving a second chance to the life and making her own rules? Share her story with us.