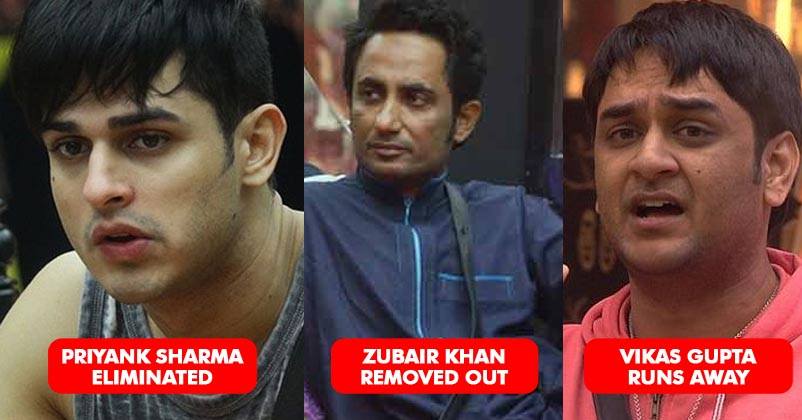 Bigg Boss 11 is getting highly dramatic each passing day. For the first time ever we saw controversies and gossips unfold in the worst way ever and that too in the very first week itself.

From using foul language to getting physical, the rough side of the contestants is already out in the open. We saw last night that Zubair Khan had to make an exit as he tried committing suicide and then he even got eliminated by least votes. On that note, the temperature inside the house is intense and extremely tensed.

Shilpa Shinde and Arshi Khan had a terrible fight post which Arshi switched her side towards Hina Khan and Vikas Gupta. However, this did not really stop Shilpa from teasing and irritating Vikas even if it meant being alone.

Vikas also took the clash to another level and gave it back to Shilpa and even tried getting physical with her. In between their fight, Vikas did something aggressive that sparked the fire between Hina Khan and Vikas. The two were at loggerheads and things got worse. They had a big fight. 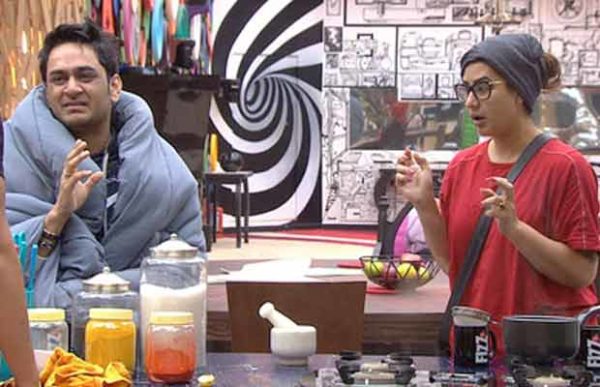 We all know that no contestant is allowed to make an exit from the house until and unless Bigg Boss commands them. After Vikas’ this act, we wonder how will Bigg Boss react and so will other housemates especially Shilpa Shinde.

We are super excited, do let us know your thoughts too.

After Hrithik’s Interview, Twitter Trolled Rangoli & Kangana For Sharing Edited Picture
Farhan Akhtar & Many Other B-Town Celebs Came Out In Hrithik’s Support After His TV Interview