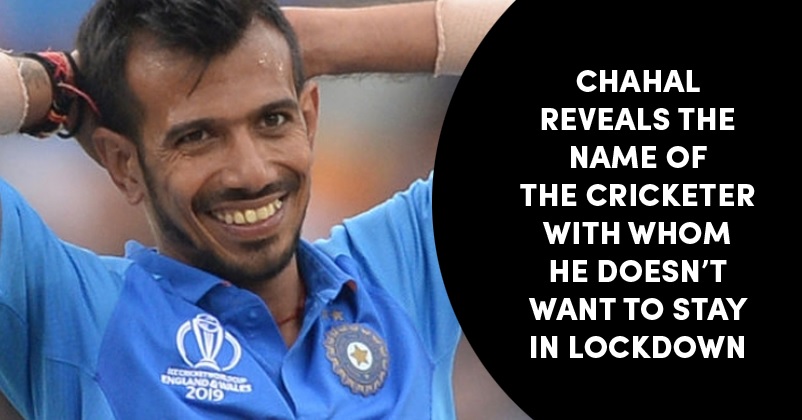 Indian cricketer Yuzvendra Chahal has become super active on social media networks after the Indian government imposed 21 days lockdown in the country. Yuzi also runs a show named Chahal TV and recently, he shot an episode of the same from his home, asking his fans to remain inside their houses as the coronavirus outbreak is a serious matter.

Yuzi is good friends with Indian pacer Jasprit Bumrah and they have played many matches together but when Yuzvendra Chahal was asked to name a person with whom he would not like to spend his lockdown period, he took the name of Bumrah.

Recently, Yuzvendra Chahal was seen in commentator Jatin Sapru’s show in which he talked about many things including how he is spending time in lockdown and he also revealed as to why he did not want to spend lockdown time with Bumrah.

Yuzi said that the Indian pacer doesn’t speak much, saying what would happen if he threw a utensil (Lota) at him if by chance he feels like bowling a Yorker. 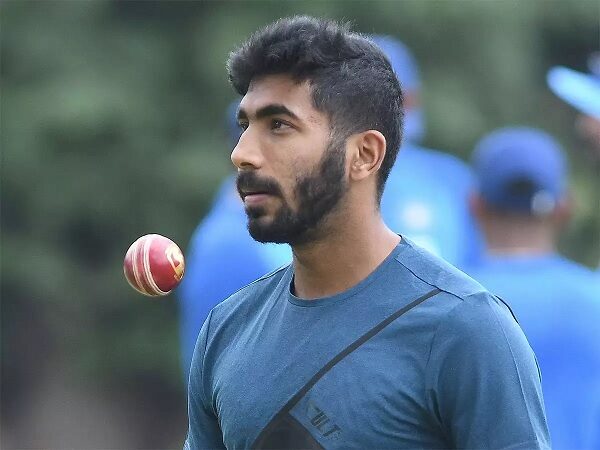 Chahal certainly has a great sense of humour which is also visible in his TikTok videos, earlier he was seen in a video with his teammates and some time ago, he was seen with two female friends dancing in a clip. In another video, Yuzi was seen with one of his female friends who tried to pull his cheeks, the video was liked a lot by the fans of the cricketer. Even more amazingly, Yuzi’s father also made his debut on the video platform and recently, his mother was also seen in a TikTok video.

Indian cricketer Rohit Sharma who is a good friend of Yuzi made fun of the leg-spinner for making his father dance in the video. While Rohit Sharma is pretty busy nowadays in carrying out live Instagram sessions with other cricketers, Jasprit Bumrah recently posted some photos in which he is seen doing household chores and gardening as well.

Enjoy such funny videos, interaction of celebs and a lot more but from the comfort of your home!