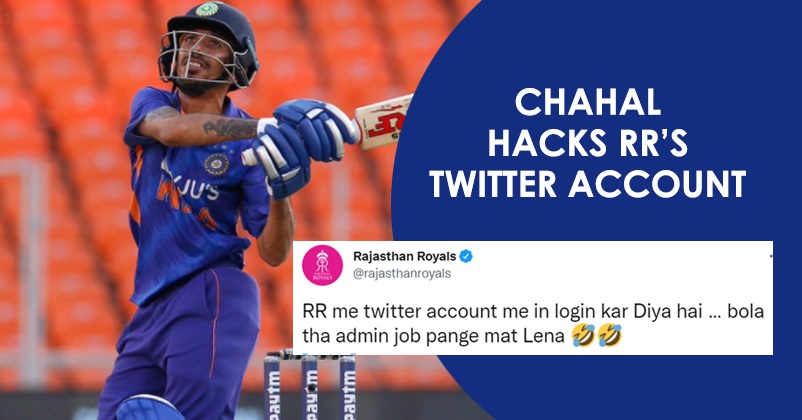 The cricket fans especially Indians are pretty excited because the biggest franchise cricket event of the world, i.e., the Indian Premier League 2022 is going to start in a week’s time and the competition will be tougher this time as there are 10 teams which will compete for the trophy, not 8 like the earlier seasons. 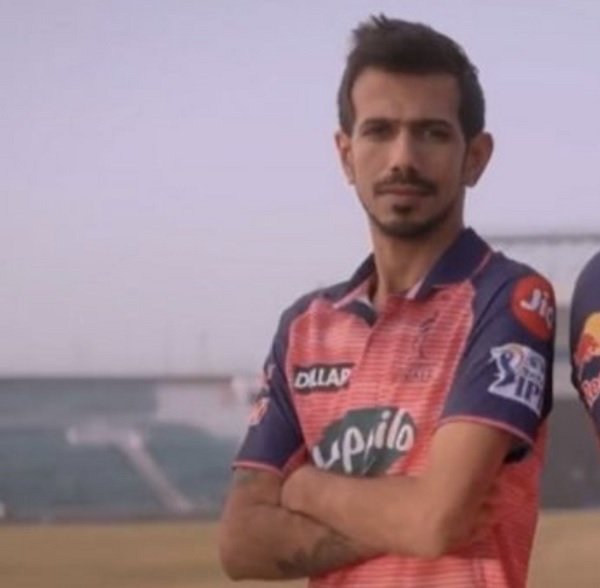 Many surprising or rather shocking incidents took place in the mega-auction of the IPL 2022, for example Chennai Super Kings didn’t even bid for Suresh Raina who played for the franchise since the inaugural edition and eventually Raina went unsold. In a similar manner, fans were left surprised as Royal Challengers Bangalore also chose not to bid for the Indian cricketer Yuzvendra Chahal who was a part of the team for many years and gave a number of match-winning performances.

However, the good thing for Chahal was that he didn’t go unsold as Rajasthan Royals purchased him for a price of Rs. 6.5 crore. Yuzi is known for his good sense of humour and the admin of RR’s official Twitter handle is also famous for hilarious and witty tweets because of which fans were expecting some online fun as well from both. 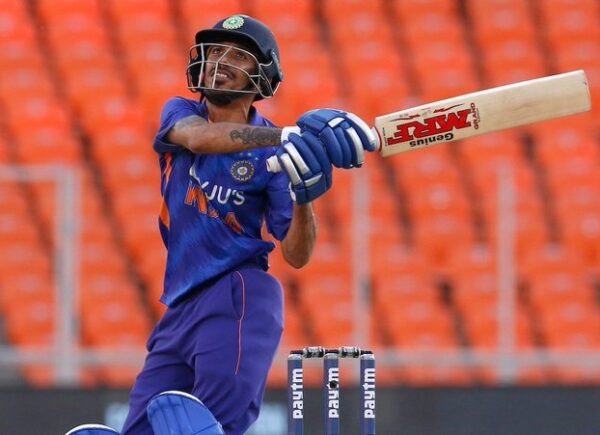 Recently, Yuzi challenged the RR admin that he would hack the official Twitter handle after a video was posted in which Chahal was seen ordering food for him and his wife:

Rajasthan Royals responded with a meme from the Anil Kapoor starrer movie “Nayak: The Real Hero” saying that whatever he is saying is good for debate and listening but in reality, it is not practical.

However, Yuzvendra Chahal got the control of RR’s Twitter handle as he managed to get the password from the CEO Jake Lush McCrum. He shared the information with the caption, “RR me Twitter account me in login kar Diya hai… bola tha admin job pange mat Lena” with laughing emojis.

After that, Yuzi announced himself as the new skipper of Rajasthan Royals:

Subsequently, Chahal posted a photo himself while batting and asked the followers to retweet his tweet 10K times after which he will open with Jos Buttler:

In another tweet, a video was posted in which Yuzi was shown on the Moon. It was captioned as, “Chaand par hai apun” with fire emoji.

Yuzi also sent a tweet to Ravichandran Ashwin, his teammate from the RR handle, “Where are you my love @ashwinravi99 no calls no texts koi or hai kya aapki life mein?” (Is someone else there in your life?)

Ashwin also responded to the tweet, “Thought I would just quietly blend in😂. I am here now”.

Thought I would just quietly blend in😂. I am here now pic.twitter.com/oZ1TbiMZHc

Later on, RR admin clarified that the account was hacked so the tweets and direct messages should be ignored.

Well that was quite fun, wasn’t it?

From KL Rahul To Pandya To Kane Williamson, These 11 Players’ Injury Makes Franchises Anxious
Jos Buttler’s Reaction To Chahal’s Tweet About Opening The Innings With Him Is Gold