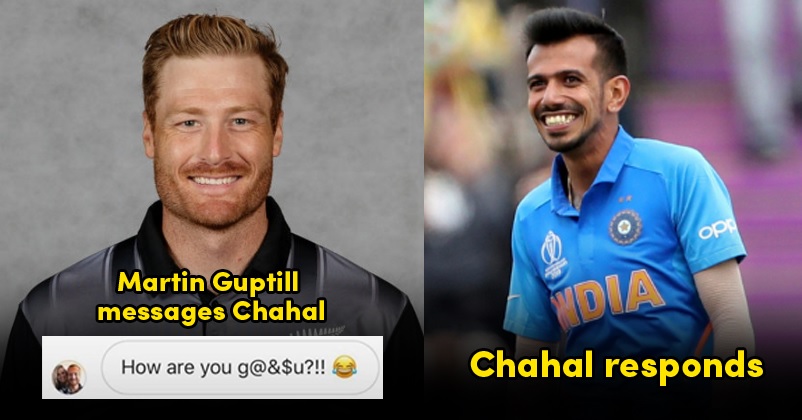 The Indian cricketer Yuzvendra Chahal is loved by his fans for not just his cricketing skills but also the amusing videos that he posts on the video platform TikTok on a regular basis. There is no denying the fact that Yuzi has a great sense of humour and he is a cheerful person who loves to have fun in life.

If you are a cricket fan, you must be aware of the funny incident which took place in New Zealand which involved Yuzi and Kiwi opener Martin Guptill. In January, the Indian cricket team went on the New Zealand tour where they played 5 T20Is, 3 ODIs and 2 test matches. The visitors performed exemplary in the T20 series as they won all the 5 matches but they were not able to register even a single win in the ODIs and test matches. 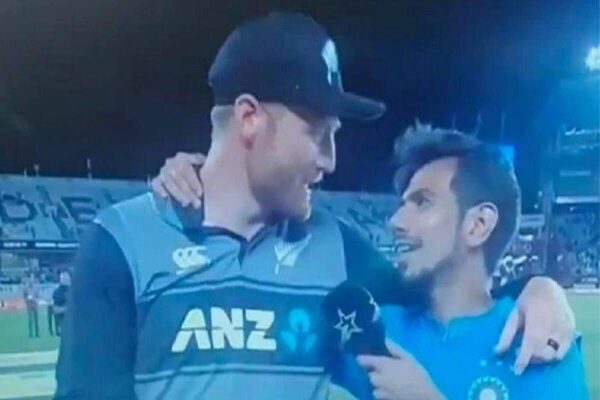 In the second T20I encounter after the match got over and the players of both the teams were shaking hands, Yuzi started shooting for his program Chahal TV in which he interviews cricketers. Chahal thought of chatting with Black Caps player Martin Guptill but the Indian spinner got embarrassed when Martin used a misappropriate word for addressing Chahal. Martin referred to Yuzi as [email protected] which made everyone laugh out loud. As Martin has no knowledge of the Hindi language, he must have used the word by mistake, thinking that it might be a good word to use.

Recently, the Indian spinner posted a screenshot of his chat conversation with the Kiwi opener in which the latter once again addressed the Yuzi with the same word. Martin Guptill wrote, “How are you [email protected]&$u?”

Yuzi posted the screenshot in his Instagram story in which he replied to Martin with, “@martyguptill31 come again bro.”

Here is the screenshot: 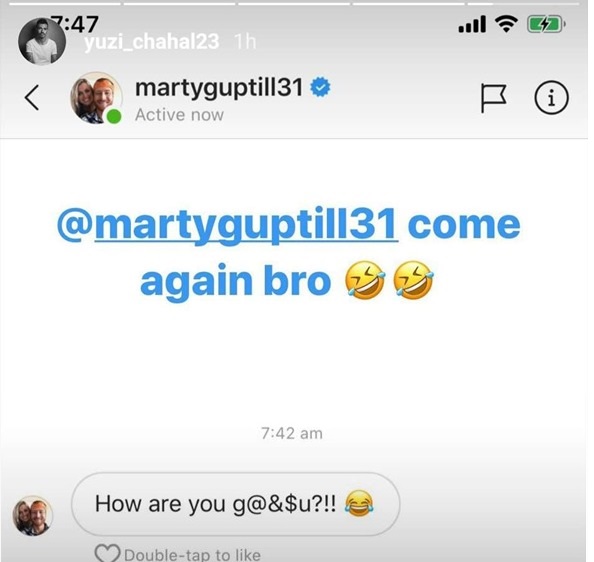 Yuzi has shared quite a few videos on TikTok in recent times, especially because he is getting a lot of time due to the lockdown amid the coronavirus crisis. Chahal has also introduced his parents in TikTok videos and while many people praised him for the same, some made fun of him as well.