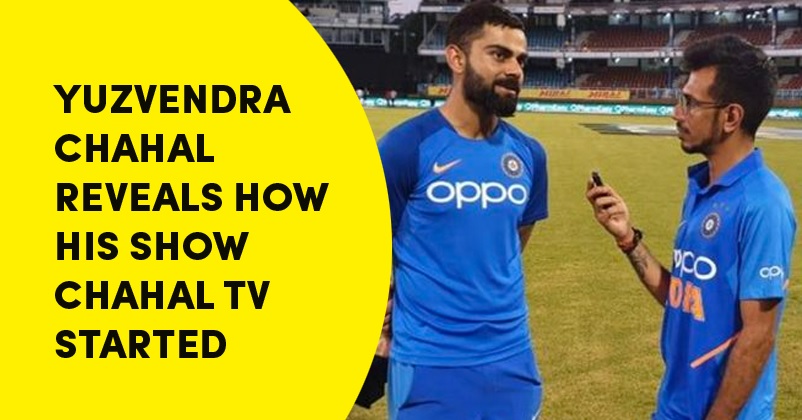 Yuzvendra Chahal, the Indian cricketer, is pretty famous for not just his cricketing skills but also video making talent. He was very active on social media networks even before the lockdown which was imposed by the government due to the coronavirus pandemic. He is also known as a part-time TikTok star as he has posted a number of videos on the video platform and his family members can also be seen in few of them. 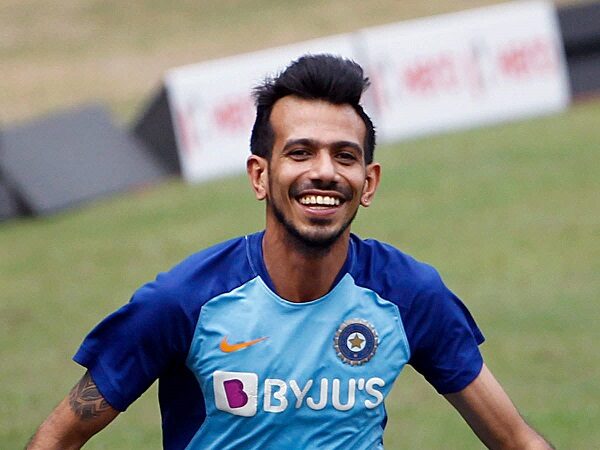 Yuzi also runs a program Chahal TV and recently in an interview, the Indian leggie revealed how this program started. He told that after the last T20 against West Indies in Chennai, the media manager of the team asked him whether he would take a little interview of Manish Pandey as it was Manish who won the match for the team on the last ball.

Yuzi agreed to take interview and he unintentionally used the word Chahal TV while welcoming Manish Pandey on the camera. Chahal further said that the response was great so they decided to continue and he started taking interviews of the fellow cricketers. Though sometimes he asks serious questions, he mostly tries to keep the mood happy. 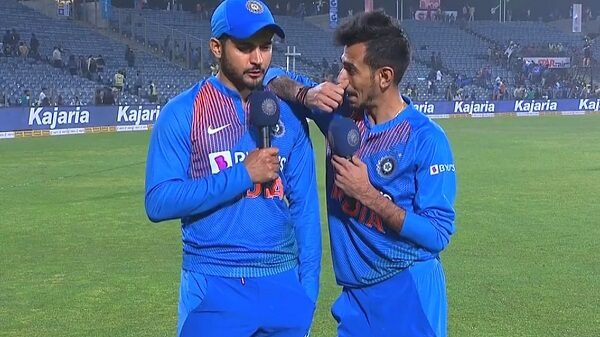 While talking to ESPNCricinfo, the Indian leggie who also plays for the IPL team Royal Challengers Bangalore (RCB) said that he was very camera shy until 2015. He got a little extrovert after he joined RCB in 2014 and won Man of the Match award. After that his personality got completely transformed in 2015 as while playing the IPL, he had to talk to many people, sometimes even on stage.

As per Yuzvendra Chahal, he got to realize that he gels well with people and he is serious only when he is on the cricket ground and bowling but the match is not in his team’s favour. Yuzi also says that he thinks only for half an hour as he is not that type of person who keeps on thinking for 3-4 hours and pressurizes himself.

Yuvraj Singh Thanks Fans In His Retirement Anniversary Post, This Is How Kim Sharma Reacts
“MS Dhoni Is The Biggest Superstar In Cricket & Most Humble In CSK”, Dwayne Bravo Praises Mahi