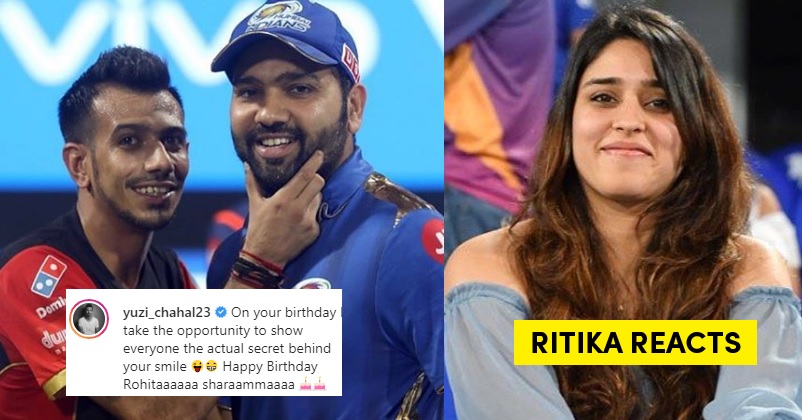 Indian cricketer Rohit Sharma turned 33 yesterday and social media was flooded with birthday wishes for the cricketer who is also known as Hitman. He is one of the most successful captains of IPL as Mumbai Indians (MI) has won the tournament four times under his leadership and he can easily be referred to as an integral part of the Indian squad too as he has played many match-winning innings for his team. 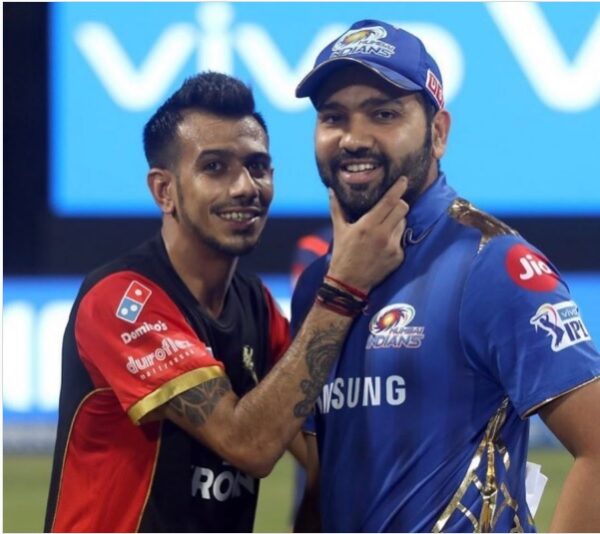 On Rohit’s birthday, his teammate Yuzvendra Chahal also wished him on social media platform with a very cute photo in which Yuzi is seen holding Rohit’s cheek as if he making him smile.

The caption that Chahal wrote read, “On your birthday I take the opportunity to show everyone the actual secret behind your smile”.

Yuzi meant to say that he is the actual secret behind Rohit’s smile but Hitman’s wife Ritika Sajdeh was quick to respond and she commented, “I think you’re forgetting a secret or two”.

Ritika was hinting that Yuzi is forgetting that she and Samaira, the daughter of the couple, are also the reasons behind Rohit’s smile.

The online activity of the cricketers has increased manifold in the lockdown period. Rohit Sharma has conducted Instagram live sessions with many players and has also let his followers know how he is spending his lockdown period. He was seen working out, doing some household chores, spending time with wife and daughter and indulging in few other activities. 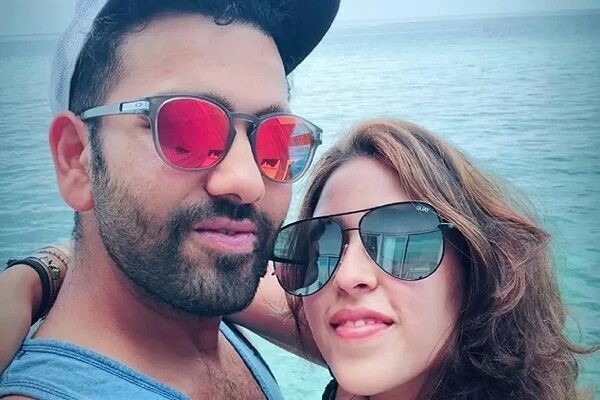 On the other hand, Yuzi has already established himself as a social media sensation as he has posted many videos on TikTok. While some people are making fun of Chahal for posting videos, there are many who are loving this avatar of the leg-spinner. If you remember, some time ago, the Indian skipper Virat Kohli called Yuzi a clown during a live session with AB de Villiers but we don’t think it will have any effect on Chahal and he will keep on entertaining his fans with his amusing videos.