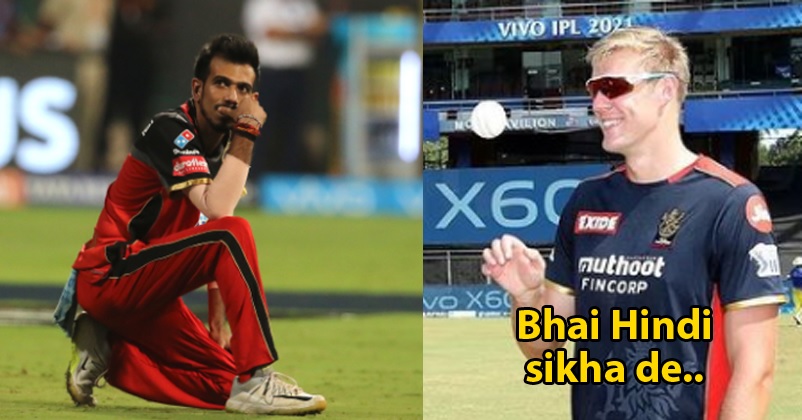 Nowadays many cricketers are pretty active on the social media networks; however Yuzvendra Chahal has attained popularity not just for his cricketing abilities but also for entertaining his fans with his funny videos, captions and incidents that he shares on social media. 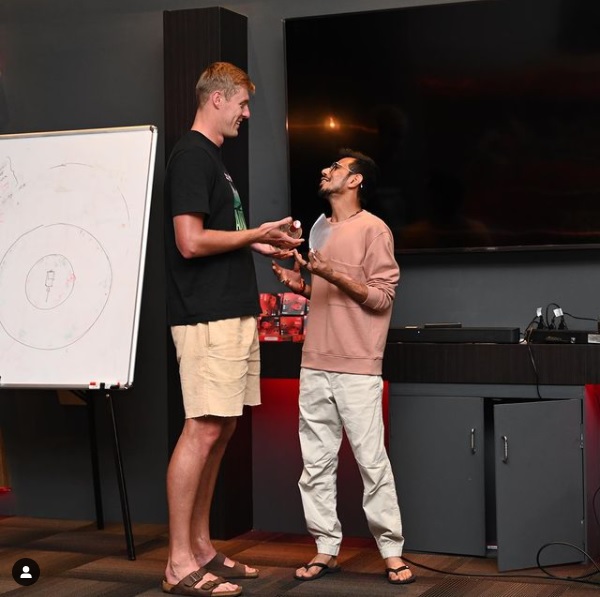 Yuzi who is an integral member of the IPL team Royal Challengers Bangalore recently posted a photo in which he is seen having a conversation with Kyle Jamieson, the New Zealand cricketer. However, what made everyone laugh was the caption that Chahal wrote, “After @martyguptill31 , now @kylejamieson_ wants to learn Hindi from me” with laughing emojis.

The inclusion of another New Zealand cricketer Martin Guptill made fans remember the old funny incident which took place when India visited New Zealand in 2020. Rohit Sharma and Yuzi were having chit chat with Martin Guptill after the 2nd T20I match of the 5-match series got over and the Kiwi cricketer used an abusive Hindi word for Chahal in front of the camera. The video went viral soon and the recent post brought back the memories alive.

As far as the IPL is concerned, RCB is having a great time as presently it is on the 3rd spot with 5 wins in the 6 matches that it has played. The only match that Virat Kohli-led RCB has lost was played against MS Dhoni-led Chennai Super Kings. However, Yuzi will like to improve his performance as in the 6 matches that he has played, he has taken only 3 wickets. 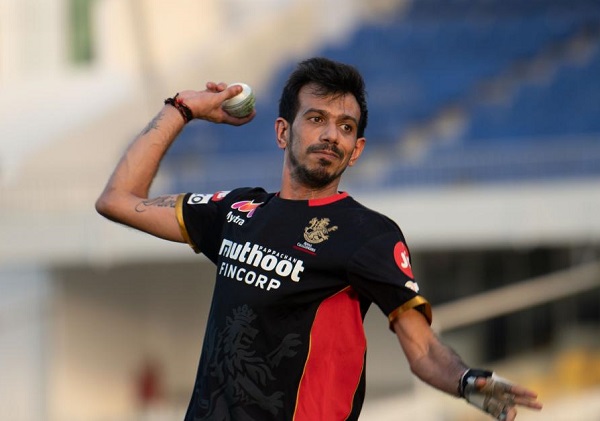 The RCB fans are quite hopeful of their team winning the IPL this time as they have been waiting for the last 13 years to see their team lifting up the trophy. Virat Kohli is often targeted for RCB’s failure as he has been associated with the Bangalore franchise since 2008 and has been leading the side since 2013.

Do you feel that RCB will win their first ever IPL this year?