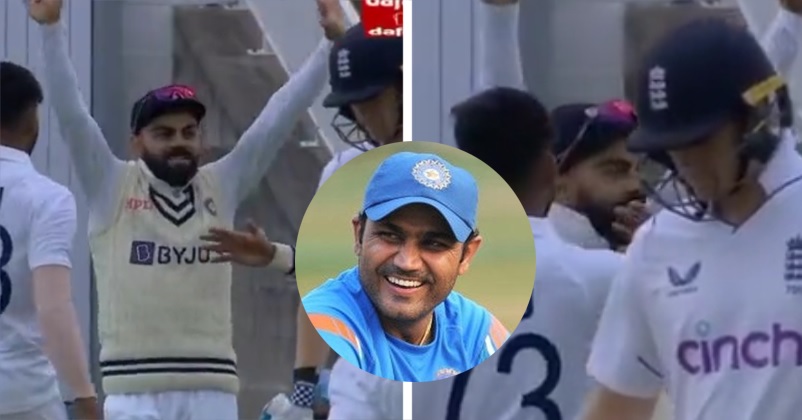 The former Indian skipper Virat Kohli has a reputation of being expressive on the field and he is one of those few Indian cricketers who don’t mind sledging the opposition players. In the ongoing test match against England which is being played at Edgbaston, he made headlines for sledging the in-form England batter Jonny Bairstow who played an important role in England’s 3-0 series win against New Zealand recently. However, the move of sledging Jonny Bairstow backfired as the England batter started hitting the Indian bowlers to all the corners of the field and scored 106 runs before getting caught by Virat Kohli on the bowling of Mohammed Shami. 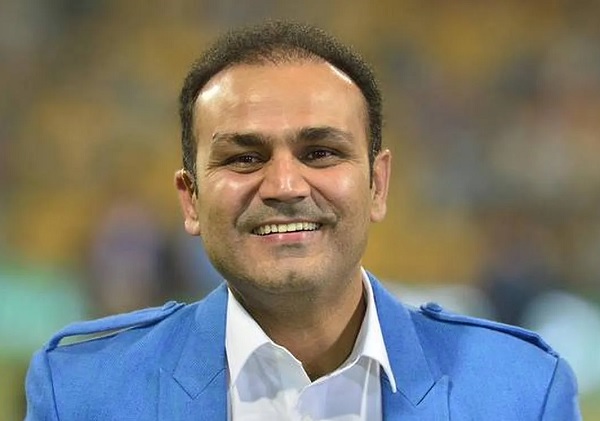 Virat once again came into limelight but this time because of the former Indian cricketer Virender Sehwag who made a cheesy comment on Kohli’s celebration style on the dismissal of Sam Billings. The England batter Sam Billings was looking in good touch as he was playing on 36 runs on 56 deliveries and his innings included 4 fours. As Mohammed Siraj dismissed Sam Billings, Virat Kohli started dancing with joy and Virender Sehwag who was doing commentary in Hindi at that time said, “Chamiya naach rahi hai” (Chamiya is dancing). 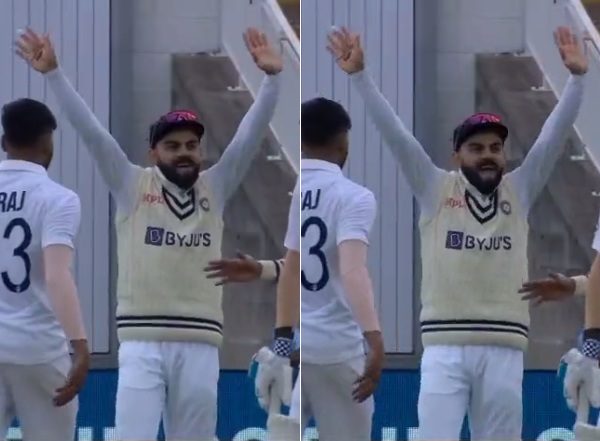 While Virat Kohli is seen fully involved in the match, his fans are quite disappointed with him as once again, he has failed to make an impact with the bat and his century drought doesn’t come to an end even in this match.

As far as the match is concerned, England has scored 284 runs in its first innings in response to India’s 416 runs and currently, the visitors have a little upper hand as they are leading by 257 runs. India has scored 125/3 in its second innings with Chesteshwar Pujara (50*) and Rishabh Pant (30*) at the crease. 2 days are still remaining in this test match and there are good chances that the result will certainly come in this game.

What do you think of Viru Paaji’s comment? Do let us know.