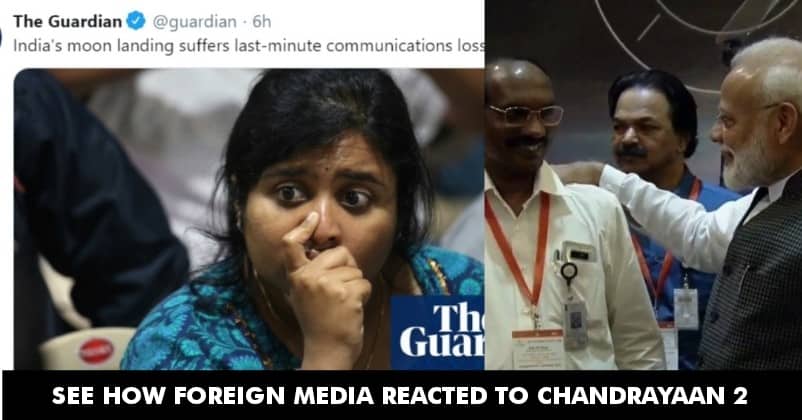 Almost half of the nation stayed awake last night to witness the landing of Chandrayaan-2 on the lunar surface. Well, when the Vikram lander was just about 2 kilometers from the Moon’s surface when the Indian Space Research Organisation (ISRO) lost contact with the rover.

Everyone from across the globe is lauding the ISRO for even trying to the unfold the stories of the moon, which no one has ever tried to do with such a minimal budget. Well, even though the communication is lost. It’s not the end of Chandrayaan – 2 to all the people who are celebrating because of the loss in connection. Let me break the news for you, it’s not over.

The Chandrayaan 2 orbiter is intact and it’s safely operating in the lunar orbit and the orbiter has the mission life of one year and the payloads can even conduct remote sensing observations up from a 100km orbit, as told by an ISRO official.

International Media also reported the Chandrayaan 2 moon landing. The New York times said, engineering prowess and decades of space development have combined with its global ambitions while Le Monde stated the moon landing as a broken dream. But, the world was praising ISRO no matter what: 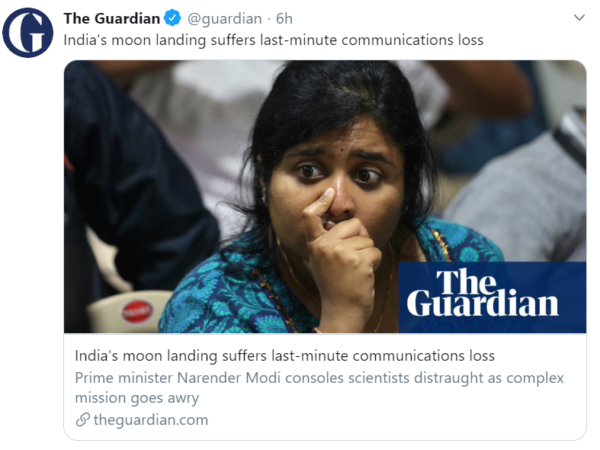 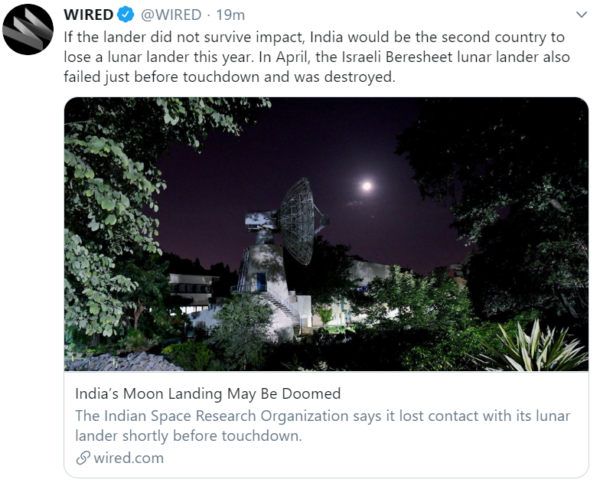 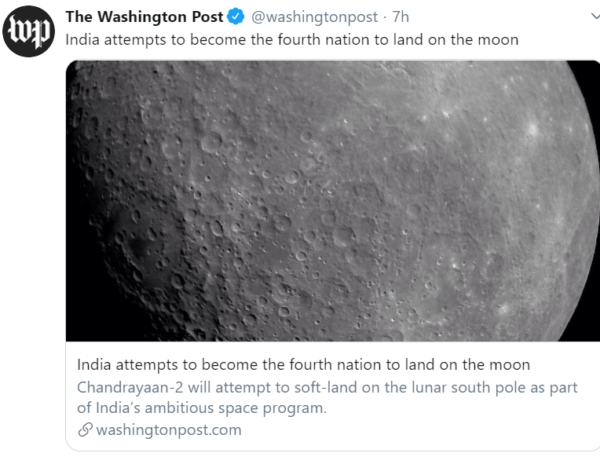 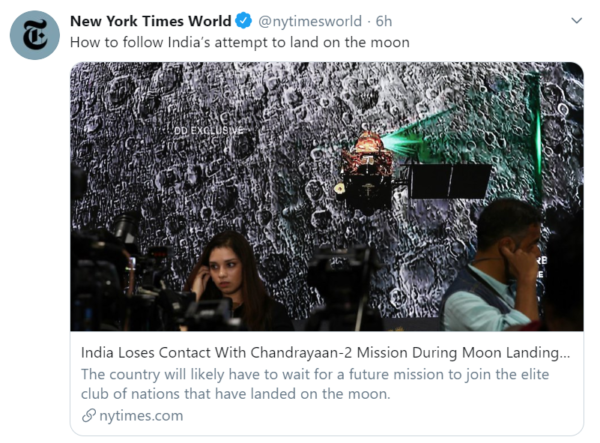 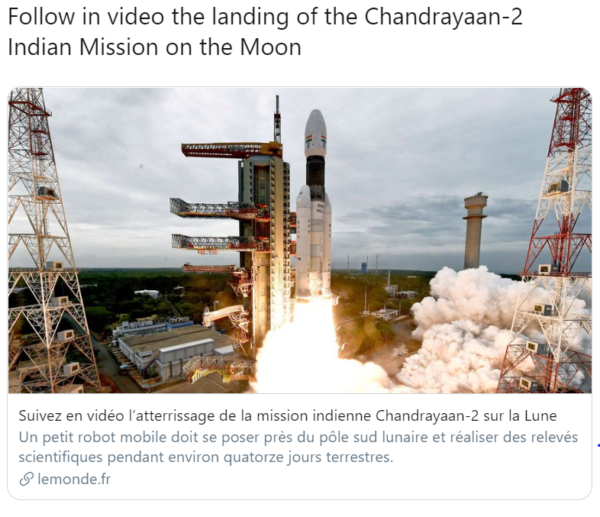 It’s also 38 soft landings were made on the moon and only 45 per cent of it was successful.

Chandrayaan-2 Loses Contact With Vikram Lander, India Stands With ISRO
A Student Asks PM Modi For Tip To Become A President, Modi Asks, “Why Not PM?”