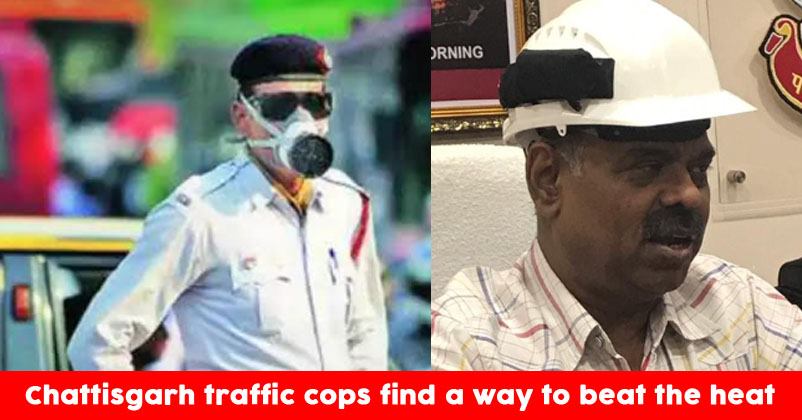 Summers this year has broken several records and temperature has soared like never before. Amidst all the trouble that the heat is causing, our traffic policemen are the ones who suffer the most. 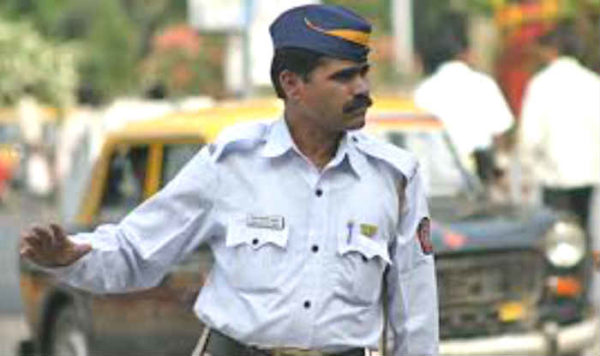 Chattisgarh Police has come up with an incredible idea to help the traffic cops cop with the heat. The department has planned to provide the traffic police air-conditioned helmets so that they have some relief while trying to manage the traffic on roads.

Reportedly, the project is in the testing stage right now and if it provides the desired results, then the traffic will be allotted the air-conditioned helmets.

Director General of Chhattisgarh Police D M Awasthi told a news agency that they will be testing two helmets first and if it provides desired results they will consider to have it for all field staff, mainly those doing traffic and security duty.

D M Awasthi himself wore the helmet and Chattisgarh Police Department tweeted the picture. The tweet was captioned as-

The helmet will be operated by battery and has been manufactured by an Indian entrepreneur.

Continue Reading
You may also like...
Related Topics:Chattisgarh Police