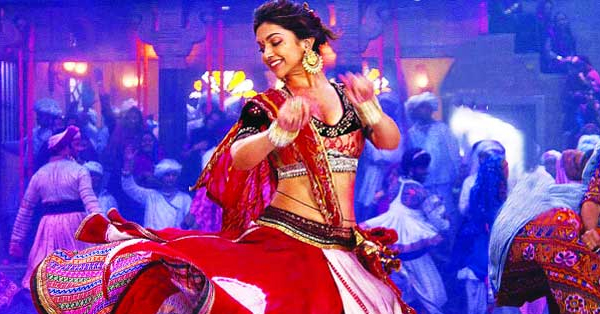 Navratri is a festival dedicated to the 9 forms of Hindu Goddess SHAKTI. Its a time where 9 forms of Hindu goddess; Durga, Bhadrakali, Amba, Annapurna, Sarvamangala, Bhairavi, Chandika or Chandi, Lalita and Bhavani are worshipped on each day. The celebration of Navratri starts all over India 9 days prior to Dussehra where the 10th day is celebrated as Dussehra. Hindus in different part of the country celebrates this festival in their own ways. Hence, we have compiled a list which states some unique ways in which Navratri is celebrated across the country.

Here Are 7 Unique Ways Navratri Is Celebrated Across INDIA :

1. Dancing to Folk tunes with sticks and lamps in hands all night in Gujarat. 3. Virat Mela in Bastar district of Chattisgarh which is celebrated for a span of 75 days where locals worship their holy goddess Devi Maoli and forms of Goddess Durga. 4. Well, I guess every Indian knows about this pilgrimage site i.e. Vashno Devi in Jammu.

5. Ramlila in Varanasi during the festive season of Navratri is a lifetime experience which one should definitely have. 6. Experience the Jumbo Savari In Mysore During Navratri and Dussehra. And If during this festive season you by any luck are in Mysore then you wouldn’t want to miss the grand celebrations where the Mysore Palace is lit up with more than 1 lakh lights. 7. Dandiya Raas In Mumbai where you can rejoice on the folk tunes on all nine nights of the festival. In which city are you celebrating this year’s Navratri and how you are going to celebrate it. Let us know in the comments section below.

This Hate Video Will Expose The Brutal Reality Of India
#BigBillionDays Trending On Twitter For All The Wrong Reasons; Got Slammed By Angry Users