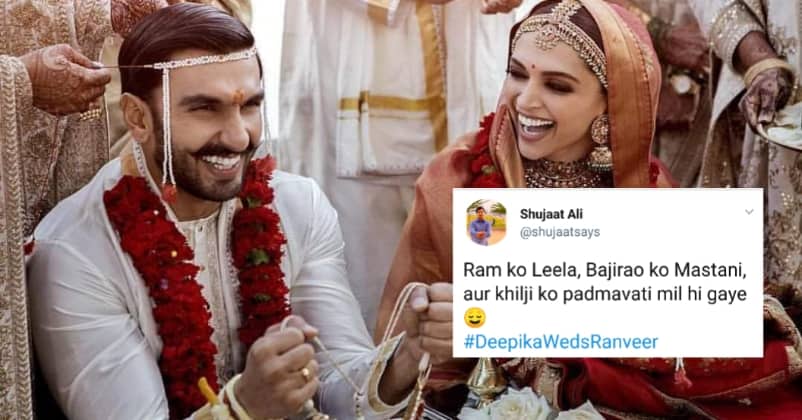 So, the cat’s finally out of the bag. Ranveer and Deepika got married today according to Sindhi rituals and the pictures came out a while ago, when the newlyweds shared two images from their Twitter profiles. 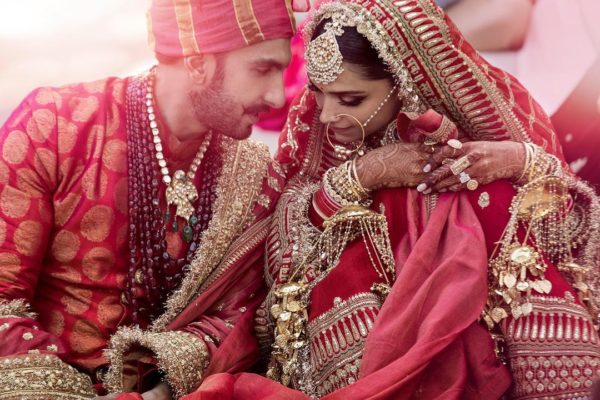 We can’t help but gawk at how cute and adorable the two of them look together. Awww! 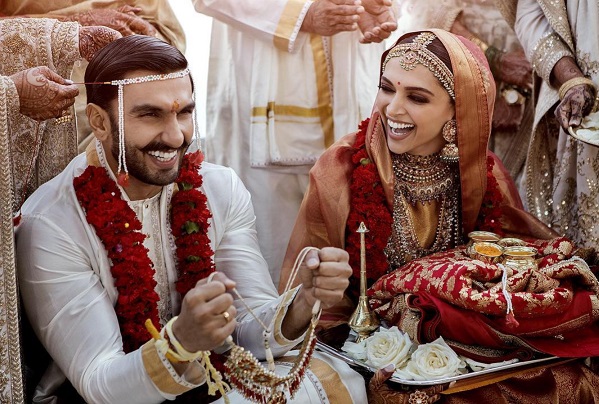 Deep-Veer had promised that the images would be out by 6pm. But there was a delay, which led to a build up of suspense. And of course, netizens couldn’t sit still. Take a look at some of the funniest reactions to the wedding pictures.
We totally feel this.

But these have got to be the winners:

This was obviously followed by this:

This has to be the cutest one:

Someone had to say it. *Wink, wink*

We’re LOLing at this one:

And of course, how could you not bring in Salman Khan?

Some idiots: "These #DeepikaWedsRanveer pictures are sooo cute ❤️"

Other idiots: "No way, Virat and Anushka's were definitely better"

These guys just got married, and have already broken the Internet with memes. We can’t wait to see what’s in store!

Day 7 Collections Of Thugs Of Hindostan Show The Film Is Headed For A Total Disaster
Esha Gupta Posts Picture In Bikini, Is Badly Trolled Online