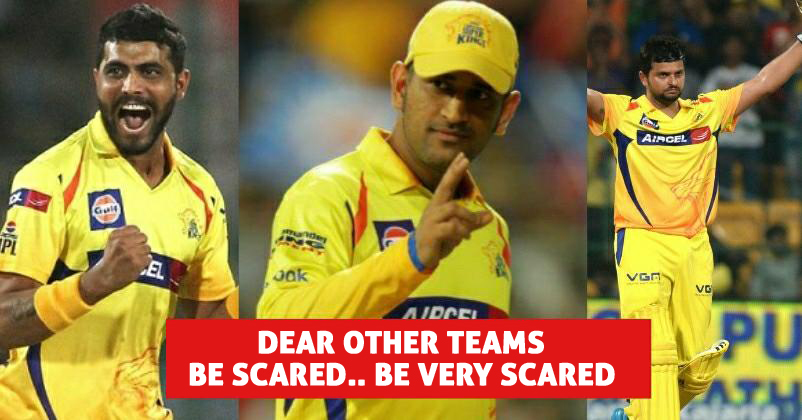 IPL season is here and it has increased our excitement all the more. What’s more exciting about IPL is the teams and their respective player. We have particular players in mind when we think about particular teams. For example, when we think of Chennai Superkings, Dhoni is the first name to come to mind. Then, we talk of Royal Challengers Bangalore, Kohli clicks immediately.

Today, the player retention ceremony was held in Mumbai and IPL franchises could retain their favorite players. This ceremony was attended by Rajiv Shukla (IPL chairman), Amitabh Chaudhary (BCCI Acting Secretary) and of course, the owners of all the 8 IPL teams.

A meeting regarding this was held on the 6th of December in New Delhi and it was decided that each team can opt for 5 players i.e. 3 through player retention (Pre-player auction) and 2 through RTM i.e. Right to Match. Maximum 3 retentions have been allowed. Check out which franchise retained which players. Here’s the full list:- 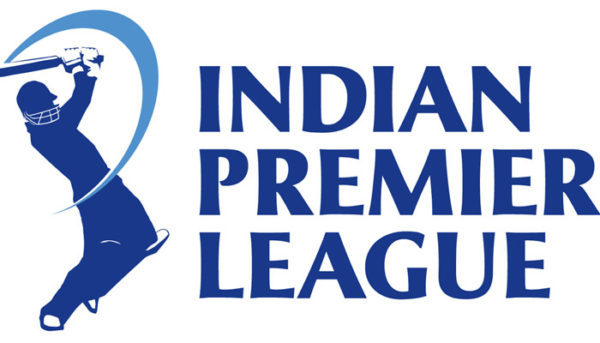 It is interesting to notice that Kolkata left Gautam Gambhir who helped Kolkata in dominating IPL. This time, we will see an awesome auction where players like Shikhar Dhawan, Yuvraj Singh, Gautam Gambhir, Harbhajan Singh & foreign players like Miller, Maxwell, Anderson will be up for grab. This year’s auction is going to be game changer as most of the players will be in auction pool.

Bigg Boss 11: As Per RVCJ Poll, This Contestant Will Be Evicted This Week
Luv Tyagi Looks Exactly Like Salman Khan In These Pics.