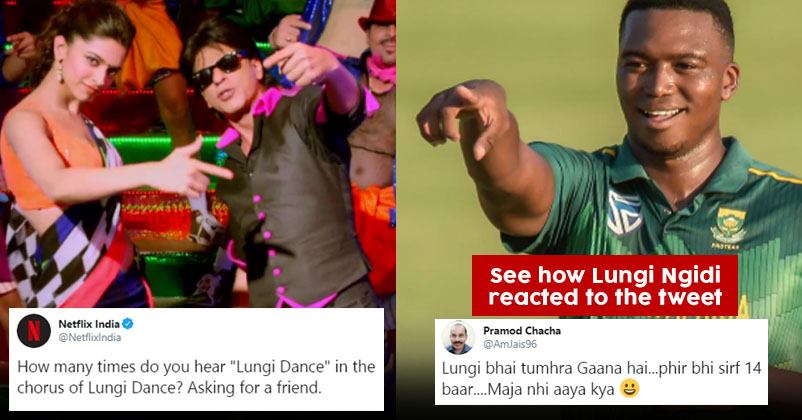 The South African cricketer Lungisani Ngidi also known as lungi who plays for Chennai Super Kings in the Indian Premier League. The 23-year-old fast bowler has a crazy sense of humour which is pretty visible if you can stalk his twitter.

Aren’t we all aware about the hilarious humor of the admin handling the official twitter handle of Netflix India to keep their audience hooked. If you are having a bad day, then the tweets of Netflix India have the potential to crack you up. 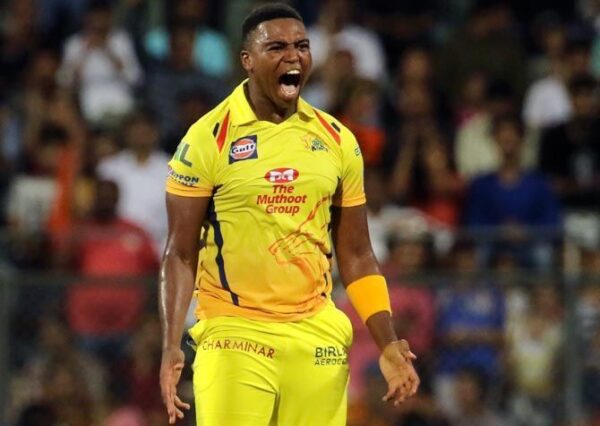 However, the Netflix India recently asked a question to their followers, which grabbed the attention of the young cricketer as it was related to lungi some how. The tweet reads, How many times do you hear “Lungi Dance” in the chorus of Lungi Dance? Asking for a friend.

How many times do you hear "Lungi Dance" in the chorus of Lungi Dance? Asking for a friend.#ChennaiExpress

Lungi replied to the tweet by revealing many times he listens to the song ‘lungi dance’.

Lungi’s response created a laughing riot and netizens are enjoying every bit of it. Desi Twitter jumped into action and the filled the comment thread with hilarious tweets.

When you ask Afridi his age!