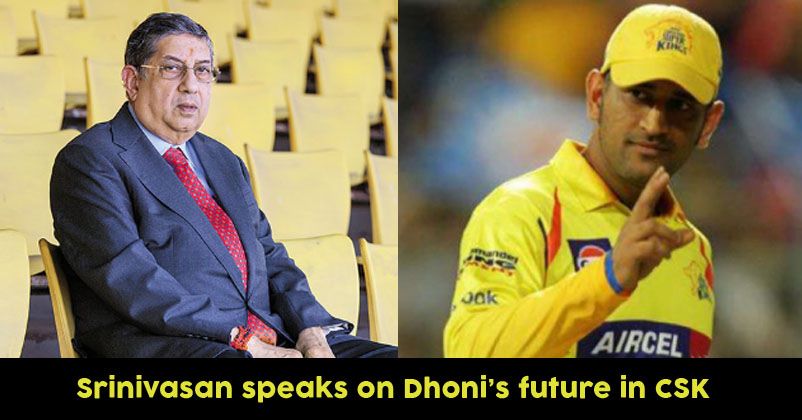 Former Indian skipper Mahendra Singh Dhoni is on a sabbatical leave and made himself unavailable for the West Indies tour and upcoming home series against South Africa. After ICC World Cup 2019 captain cool took two months break from cricket for himself.

Dhoni is in the Territorial Army as an Honorary Lieutenant Colonel and recently he spent two months with his troop in the Parachute Regiment. However, due to Mahi’s absence from the 15 squad of team India there has been rumors doing the rounds about Dhoni’s retirement from International cricket. 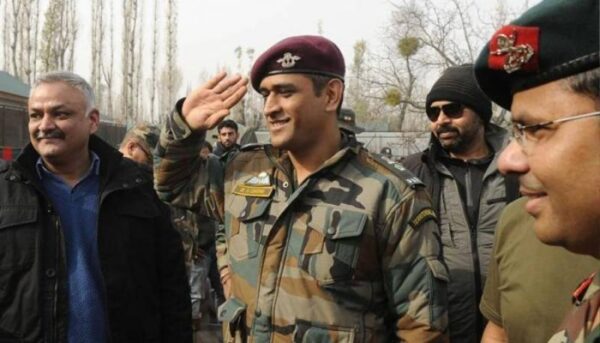 Mahendra Singh Dhoni is the man who has changed India’s cricket since his debut and became the only Indian captain to have won all cricketing accolades, not only that he is also the only captain to have led his team win three seasons of Indian Premier League and made it to the finals 8 times.

Dhoni is the captain of Chennai Super Kings since the first season of IPL apart from the year when CSK was banned due top spot-fixing. Recently, the owner of CSK and former BCCI President N Srinivasan opened up about Dhoni’s future in IPL. 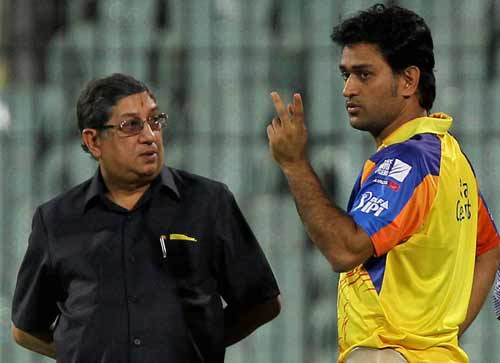 N Srinivasan was quoted saying by Times Now, the only thing I can say right now that’s Dhoni is going to lead Chennai Super Kings the next season.

It is said MS Dhoni the 38-year-old cricketer will be the available for the upcoming limited overs series.