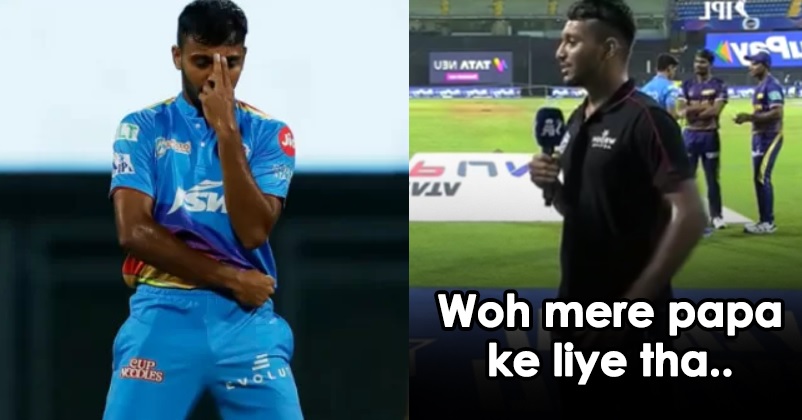 The young Indian pacer Chetan Sakariya played his first match in the IPL 2022 against Kolkata Knight Riders a couple of days ago and he instantly made headlines for his unique celebration style. 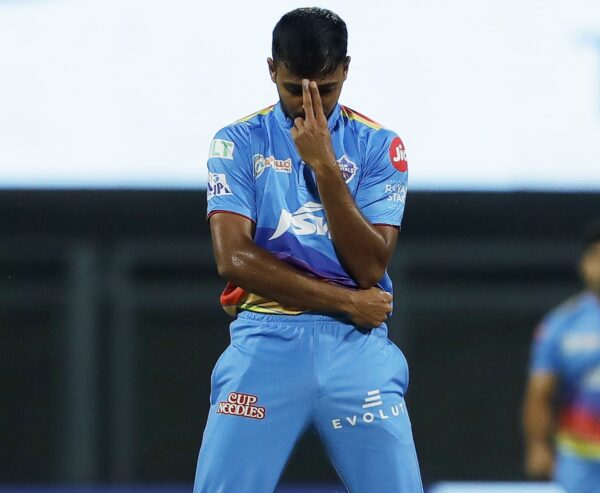 Chetan Sakariya who is presently playing for Delhi Capitals made his debut in the tournament last year for Rajasthan Royals but the franchise released him ahead of the mega-auctions for the IPL 2022. The pacer who was purchased for Rs. 1.20 crore by RR attracted a good amount of Rs. 4.20 crore by Delhi Capitals in the mega auction. In the match which was played between DC and KKR, Chetan Sakariya bowled out Aaron Finch in the second over of the KKR innings and then he celebrated it in Dragon Ball Z style (crossed his arms in front and put two fingers on his forehead).

A video was posted on the official Instagram account of the Indian Premier League in which Kuldeep Yadav and Chetan Sakariya were having a chat in which the latter disclosed the reason behind his celebration. When Kuldeep Yadav asked him about his celebration style, Chetan stated that it was an emotional celebration as it was for his father who always wanted to see him dismiss an international batter. Chetan’s father Mr. Kanjibhai Sakariya succumbed to COVID-19 last year when his son made his IPL debut. 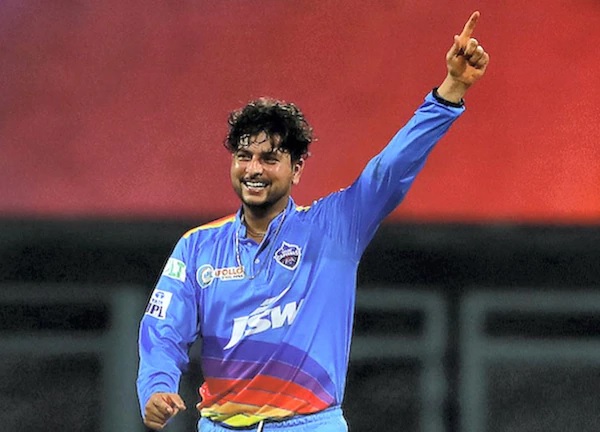 In the video, Chetan Sakariya asked Kuldeep about his plan for bowling in the match and also about the tweet made by Yuzvendra Chahal after Kuldeep won the Player of the Match award for his superb bowling (4/14).

Chetan Sakariya is a young talent and it will be interesting to see what role he will play in the remaining IPL 2022 campaign of DC.

Not Just Arun Lal But These Famous Indian Cricketers Have Also Got Married Twice
“The Greatest Captain Is Back,” Twitter Reacts As Jadeja Hands Over Captaincy Back To Dhoni