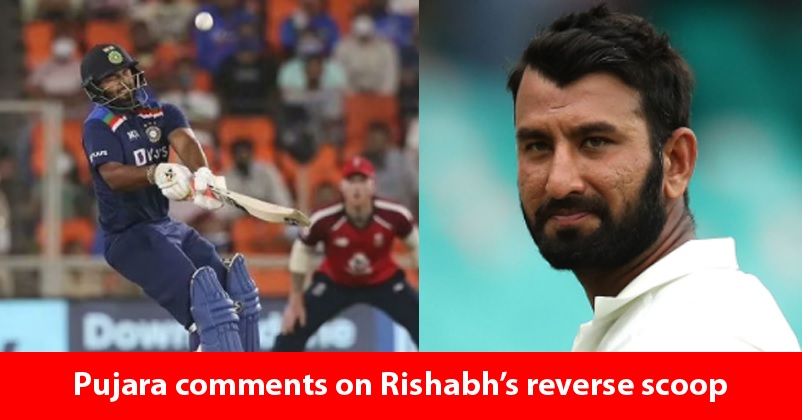 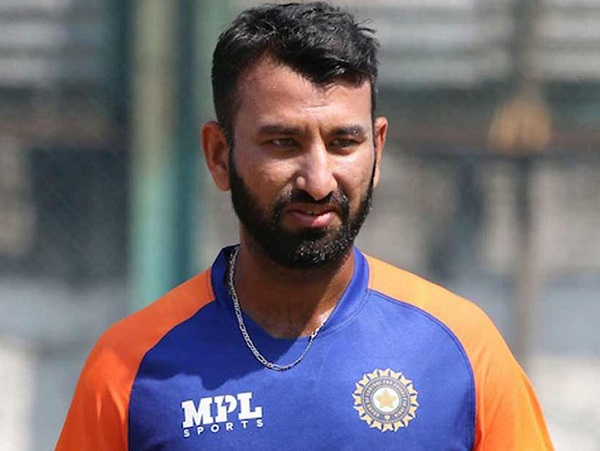 The 33 years old Indian batsman has disclosed that the scoop he plays over the fine leg fielder on pace bowling is certainly the most fearless shot that he has played in his career. He added that he had played this shot 3-4 times in the IPL and even scored a boundary in the IPL 2014 which was played in Dubai.

During an interview, Pujara has showered praises on the young Indian cricketer Rishabh Pant who has been appointed as the skipper of Delhi Capitals after Shreyas Iyer got injured and ruled out for the whole tournament. Pujara feels that Pant has succeeded because he has been fearless and talking about the reverse scoop shot which Pant plays over the third man, Pujara says that he won’t be able to play that ever. 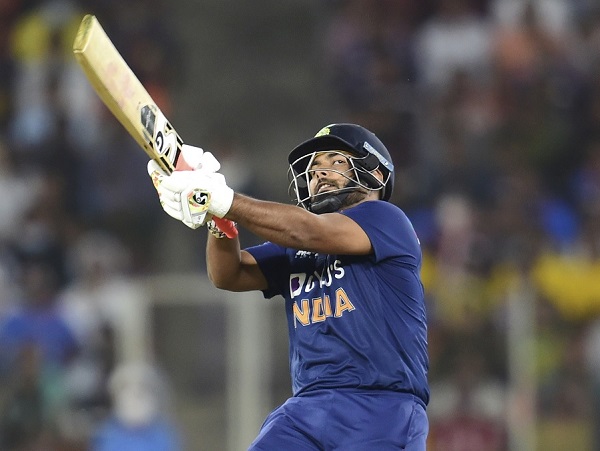 Cheteshwar Pujara further talks about Pant as he says that the left-handed batsman bats in the manner in which he knows, he is quite instinctive and he will be more successful if he plays on his strengths. Talking about the shot played by Rishabh Pant, Pujara further says that Rishabh Pant is certainly unique and he surprised everyone in the dressing room but if he can repeat it again and again successfully, there is nothing wrong with that.

Will Cheteshwar Pujara be able to help the Chennai franchise in changing their fortunes and perform better this year than the last season? What do you think?

Scott Styris Made Predictions About IPL 2021 & Then Apologised To CSK, Here’s Why
Pat Cummins Gives Hilarious Reply To Fan Who Asks Why Australia Got Defeated By India At Gabba