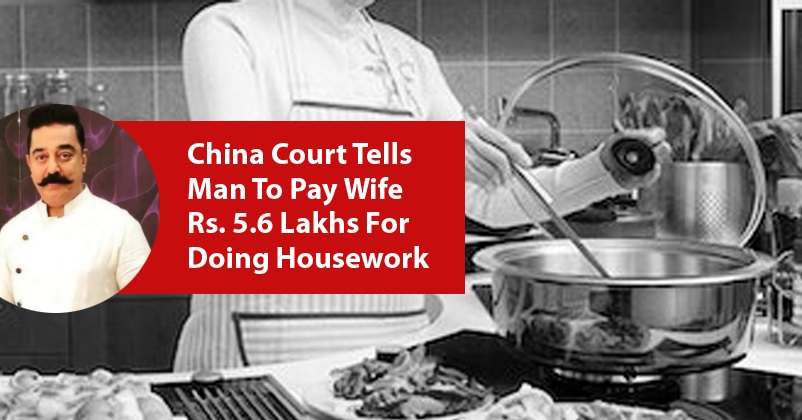 There is no doubt that the most thankless job in this world is the job of a homemaker despite the fact that there is no time schedule for her work as she starts working from the early morning and works till late night. She doesn’t get a holiday and she is also not paid a single penny for the hard work that she does. What is more disturbing is the fact that most of the times her efforts are not even given proper respect that they deserve. 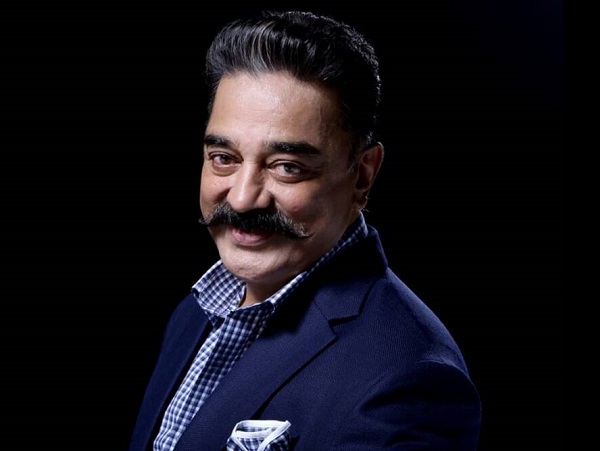 If you remember some time ago, the actor turned politician Kamal Haasan spoke in regard to recognizing housework as a paid profession and he also got the support of Congress MP Shashi Tharoor on Twitter but nothing happened on the real lines.

However, it seems that things will change soon as a Chinese court has given a revolutionary decision in this regard. While giving judgment in a divorce case, the court in Beijing ordered the husband to pay compensation to his wife for the housework that she did when they were living together after marriage.

They got hitched in the year 2015 and when the husband filed for divorce in the court, the wife urged the court for monetary compensation and she also told that her hubby neither helped in her household chores nor in raising their son. During the judgment, the judge said that usually the tangible property is divided among the couple in the time of divorce and he valued housework as the intangible property. 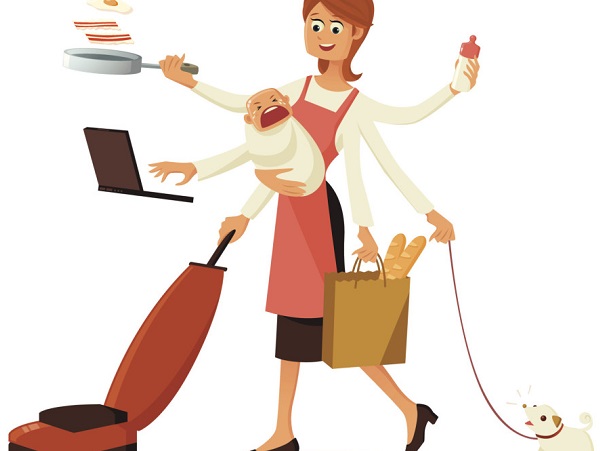 The judge ordered the husband to pay his wife 50,000 yuan (Rs 5.6 lakhs approx.) for the housework that she did during their marriage of 5 years. As per the new civil code, the spouse has the right of compensation in the case of divorce if she has borne more responsibility in raising the kid, taking care of the elder family members and helping her partner in his work.

Twitter users have also reacted on this matter and praising the court for the landmark ruling. Here are some of the selected tweets:

this is the way. being a homemaker is no joke.

the pay is too low ,but it's a good start

Definitely a step in the right direction to recognising unpaid labour but grossly undervalued! I think the ONS estimates unpaid household service work at £1.24 trillion, 63% of GDP in the UK alone https://t.co/36abaQj2tR

Women have almost always shouldered the responsibility of house work and child care. This is hardly enough to compensate for such labour. https://t.co/Tt6qV3N6Jm

Now more progressive than the UK.

In some ways, I suspect it always was! https://t.co/RWaAazkR1C

Not a huge sum of money but it's good to see the court in China recognised the work the wife put into raising the child & housework https://t.co/hq6RtypGIU

Woman Shares How Her Mom Made Pretty Gajra From Tissue Paper, Twitter Calls It Real Talent
Girl Finds Out Boyfriend Is Cheating On Her With 3 Other Girls, What She Did Is Perfect Revenge