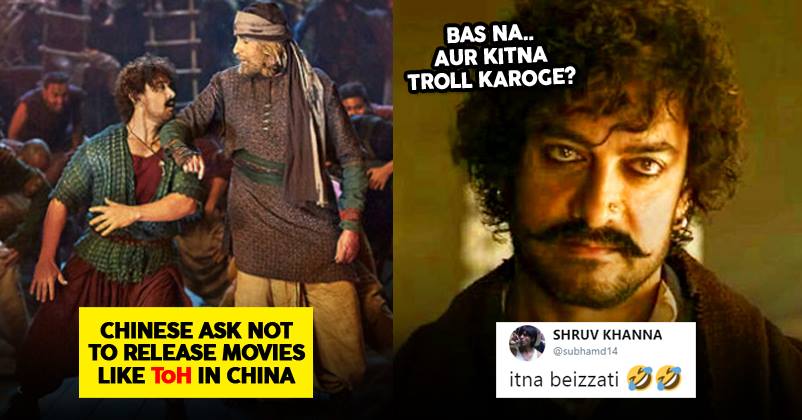 Since we all know that 2018 has not been a very good year of the Khans, Aamir Khan’s dream project Thugs Of Hindostan proved to be disastrous in the domestic as well as in worldwide box office as well.

The film was trolled and slammed by saying it is a copied version of Hollywood films.Even the lack of story line was also pointed out. 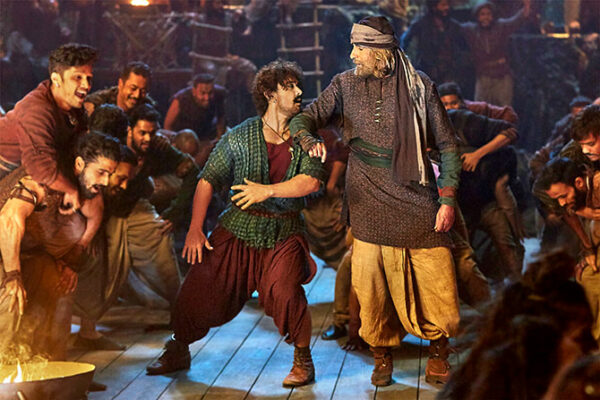 The stunning ensemble cast of Amitabh Bachchan, Aamir Khan and Katrina Kaif could not help the film from sinking at the box office.

Recently a comment by Douban created quite a stir about Aamir Khan’s film.

“Please never introduce such a bad movie to China again. Otherwise, the reputation of #Bollywood will be ruined in the Chinese market,” added Douban user Sangezizunxinqiang, who gave one star out of five to #AamirKhan’s new movie, #ThugsofHindostan https://t.co/V4w7mXnk2m pic.twitter.com/DoYcXU9fIi

Lol the movie flopped in India so this had to happen

Even in India no1 saw this movie more than 10mins! Do watch #Bahubali & stay away from #Zero 😄

So,what is your opinion regarding this?

Here’s Deepika Padukone’s Response To All The Pregnancy Rumours. She Gave A Really Good Reply
Day 2 Collections Of Simmba Are Out, Will The Film Enter The 100 Crore Club?