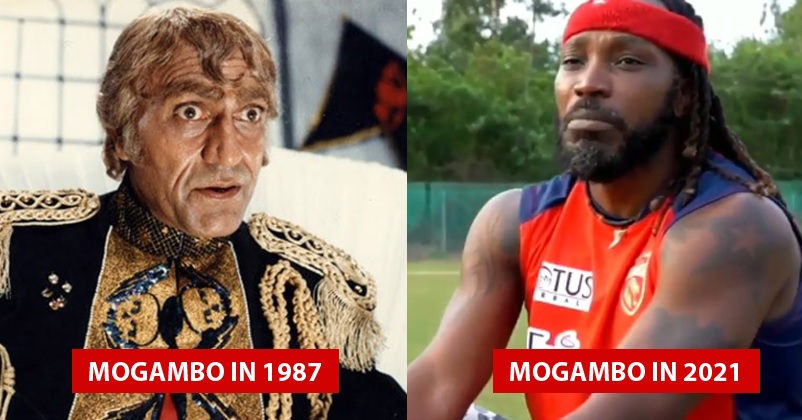 Chris Gayle, the West Indian cricketer who is presently plying his trade for Punjab Kings in the IPL 2021 is also known for his jolly nature and he is one of those who love to live life to the fullest. The batsman has played four matches in the IPL 2021 in which he has scored 119 runs at an average of 29.75. Though Chris Gayle looked in good touch in a couple of games, he has not been able to make a big score till now. 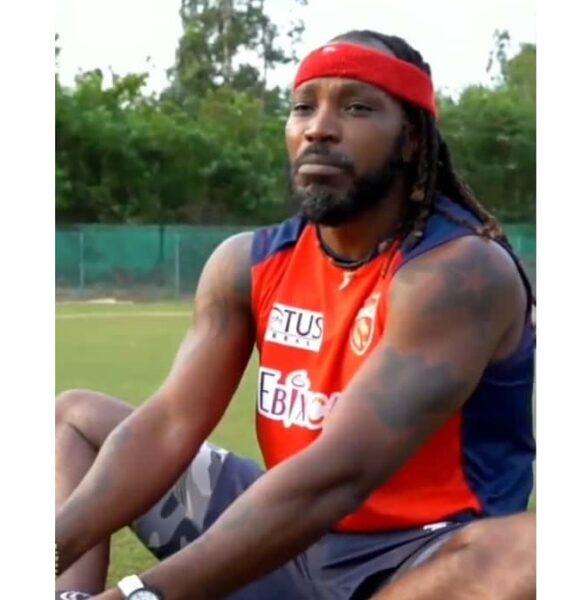 Recently, Punjab Kings has posted a video of Chris Gayle in which he is seen working out with his teammates. In the video, Gayle can be heard speaking the iconic dialogue of Bollywood actor Amrish Puri which he spoke in the movie “Mr. India”.

Yes, you guessed it right! The dialogue about which we are talking is none other than the very famous “Mogambo Khush Hua” and Chris Gayle was seen delivering the same dialogue. 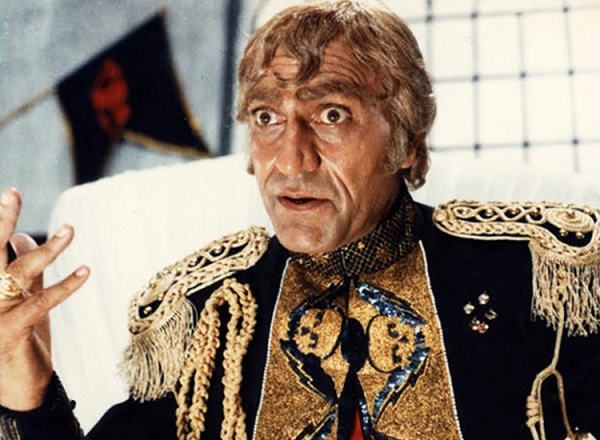 “Mr. India” is 1987 released Hindi movie which also starred Anil Kapoor and Sridevi in lead roles and was directed by Shekhar Kapur.

In the last match of PBKS which was played against Mumbai Indians, the Punjab team performed really well and won the match by 9 wickets. The match was played at MA Chidambaram Stadium and PBKS decided to bowl first after winning the toss. The PBKS bowlers bowled pretty well and MI could manage to put only 131/6 on the score board with the help of their skipper Rohit Sharma’s innings of 63 and a useful contribution of 33 runs was made by Suryakumar Yadav.

PBKS had a steady start to their innings as their openers KL Rahul and Mayank Agarwal shared the first wicket partnership of 53 runs and after the dismissal of Mayank Agarwal, the skipper ensured that he and Chris Gayle took their team home as winners. While Rahul remained unbeaten at 60, Chris Gayle scored 43 not out and achieved the target with 14 balls remaining. 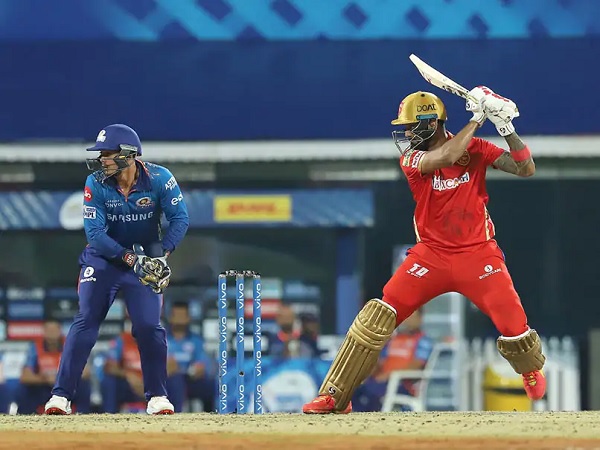 After the match, KL Rahul praised Chris Gayle and said that he always had the confidence that he would make it. The good thing about Chris Gayle is that it is not just destructive batting but he also knows whom to target. KL Rahul also added that the team also got benefit of the huge experience that Chris Gayle has.

Talking about the other players, KL Rahul said that they have shown confidence in youngsters and they are performing well now. He said that Deepak Hooda played really well, Shah Rukh also used the opportunity in a good manner and Ravi Bishnoi bowled brilliantly too. Talking about Bishnoi, Rahul further said that unfortunately he was not able to play first few games but he has been working pretty hard with Anil Kumble.

PBKS will be playing their next match tomorrow against Kolkata Knight Riders.

“I Started Hating Cricket, There Was A Lot Of Pressure Going On,” Dom Bess Speaks Of India Tour
Big B’s Old Video Of Teasing Anushka Sharma On KBC For Virat Kohli’s Flying Kisses Is Going Viral