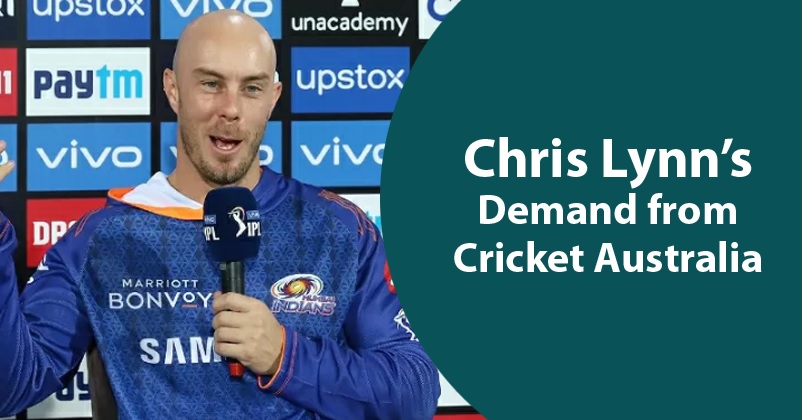 The IPL 2021 is going on in full swing but some foreign players have left the tournament mid-way due to increase in the number of COVID-19 positive cases in India. Well, it does not seem that it will have any effect on the tournament but the Australian cricketer Chris Lynn who plays for the Mumbai Indians has demanded something from the Cricket Australia as the IPL 2021 gets over. 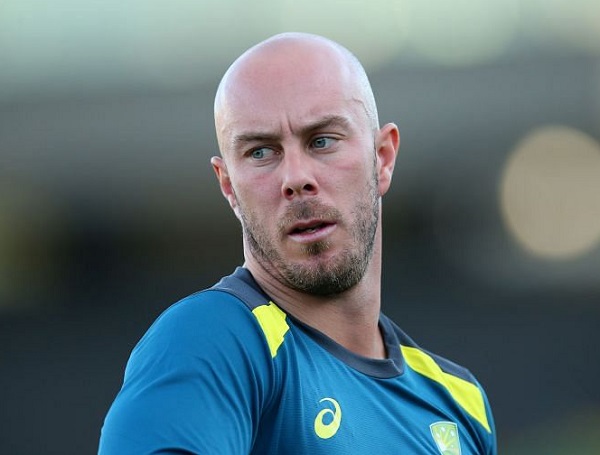 While speaking to News Corp Media, Chris Lynn says that he has messaged to the Cricket Australia to ask that as they get 10 percent of every IPL contract, whether there is any chance that a chartered flight can be arranged from that money for the Aussie players after the end of the IPL 2021.

Chris Lynn adds that he knows there are many who are worse off than the cricketers but they are in a very tight bubble. He further says that they will be vaccinated next week and they are hoping that the CA will arrange for a chartered flight as the tournament finishes. As per him, the players who are taking part in the tournament were fully aware of the risks involved while coming to India and they are not asking for any shortcuts but it will be great to reach home as the league gets over. 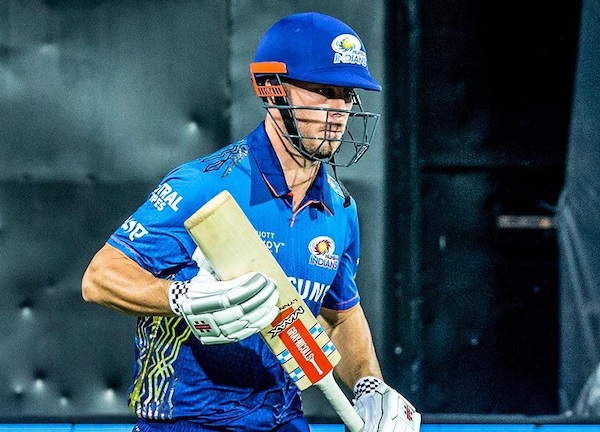 Chris Lynn has played only one match in the IPL 2021 and in that match against Royal Challengers Bangalore, he played an entertaining innings of 49 runs for which he faced 35 deliveries and his innings included 4 fours and 3 sixes. Lynn has played 42 matches in the IPL since his debut in 2012; he has made 1329 runs with an average of 34.1 and has scored 10 half centuries till date.

Do you think that the Cricket Australia will grant this request of Chris Lynn?

Mastermind Dhoni’s Comment When Harshal Patel Came To Bat Made Everyone Laugh, See The Video
Virender Sehwag Reacts To The Secret Code “54” That KKR Used In The Match Against PBKS