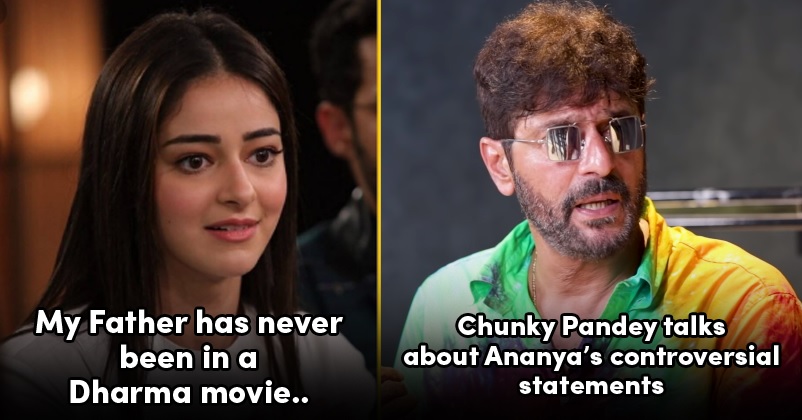 Bollywood actress Ananya Panday was in news some time back for her comments on the struggle faced by the star kids. She was heavily trolled on social media sites like Twitter for comparing an outsider’s struggle in the film industry with his father not appearing in Karan Johar’s talk show Koffee with Karan or not working in a movie of Dharma Productions. 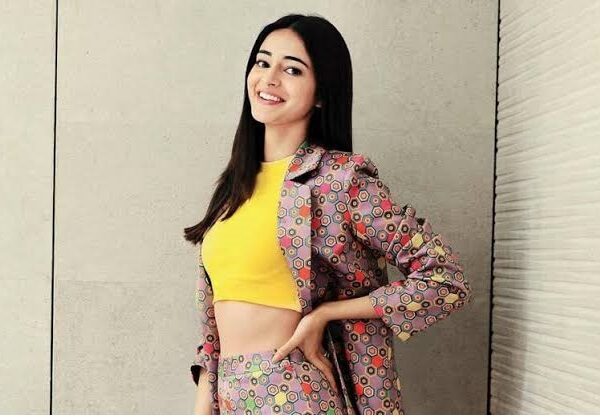 Now Ananya’s father Chunky Pandey has spoken about it when he was asked whether he is quite upset with the whole episode. In response, the actor says that he is not unhappy or upset; in fact, he is pretty happy that Karan has given a chance to his daughter to work in his movie. He further says that he likes to have coffee and he will definitely attend KJo’s show whenever Karan Johar will call him.

When Chunky Pandey was asked about taking up comic roles, he said that he likes such roles and he is portraying a comic character in an upcoming Marathi movie as well. However as far as his favourite characters are concerned, it is the roles with grey shade, like the ones he did in “Saaho” and “Begum Jaan”. He also expressed his desire to get awards for such roles in the near future. 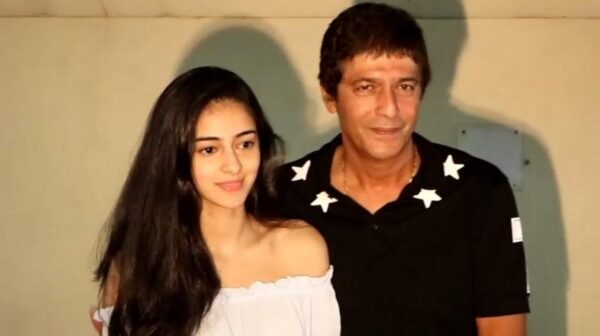 Chunky Pandey will be seen next in Saif Ali Khan and Tabu starrer “Jawaani Jaaneman” which is slated to release on 7th February, 2020. One more star kid Alaya F is going to make her debut in Bollywood with this movie. Alaya is daughter of actress Pooja Bedi and maternal granddaughter of actor Kabir Bedi. Recently she made heads turn with her answer when she was asked what she has that Ananya doesn’t have and she replied, “A good answer on nepotism”.

Alaya F Was Asked What She Has That Ananya Doesn’t Have. She Gave The Coolest Reply
Ayushmann’s Son Virajveer’s Answer On Homos*xuality Leaves Tahira Kashyap Teary-Eyed