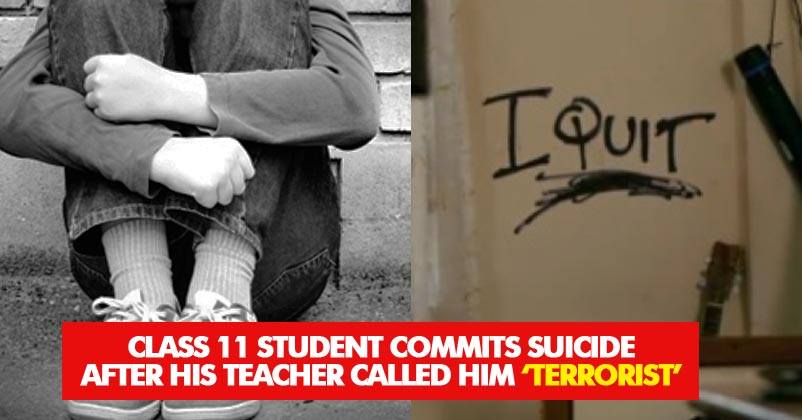 Safety of kids in schools is a big concern for parents and recently, we have come across some incidents which clearly prove that school administration and teachers are not so worried about children’s safety.

Students’ safety is a big concern:

A second class student was mercilessly killed in the toilet of Gurugram’s Ryan International School and just couple of days back, a CCTV footage got viral which showed a teacher of Kanpur’s Stepping Stones school beating a student with wooden duster. Now once again, an incident has happened in a school in Kanpur which has raised some serious concerns about the safety of students.

A student of class 11 tried to commit suicide as he was repeatedly insulted by teachers and the principal and was referred to as “terrorist”. The boy belongs to Muslim community and studies in Delhi Public School, Kalyanpur, Kanpur (UP). He was admitted in a hospital on the night of September 23 after he consumed phenyl and sleeping pills at his house in Swaroop Nagar. 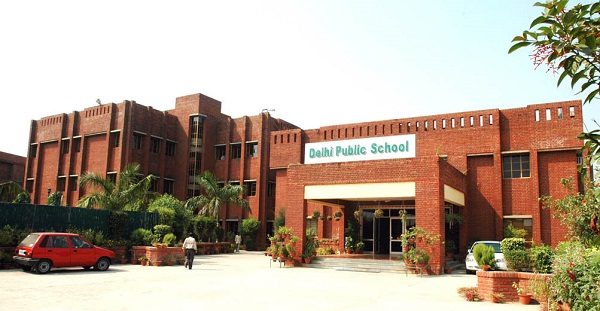 “Chief Minister sir, I am not a terrorist but a student.”

The boy aimed to become a scientist like former President A.P.J Abdul Kalam but he was seen as a terrorist. He said,

“My bag is searched every day. I am made to sit in the last row in my class. If I ask anything, the teacher expels me from the class. Because of such conduct of the teachers, the other students also maintain a distance from me.”

“I joined the school two months back. No one talked to me because teachers asked them not to. Teachers and students taunted me.”

Had joined school 2 months back. No one talked to me bcoz teacher asked them not to. Teachers & students targeted & taunted at me: Student pic.twitter.com/VkoXMkySc1

His father, who belongs to Hapur, owns a real estate and building material business. His mother told reporters that the bag of her son was checked daily as the administration of the school suspected gun in his bag.

A case has been filed by cops under Section 305 of IPC for the abetment of suicide of a child. Police will take further action against the accused after the report comes.

Serious action is needed in this case as this time, the teachers have left humanity, behaved like rowdies and tried to bully a student. What do you have to say in this regard?

Mithali Raj Is Featured In BBC 100 Most Influential Women 2017. Check Out Other Indians In The List
Reports Say War Between US & North Korea Is A “Real Possibility”. Listed Consequences Too