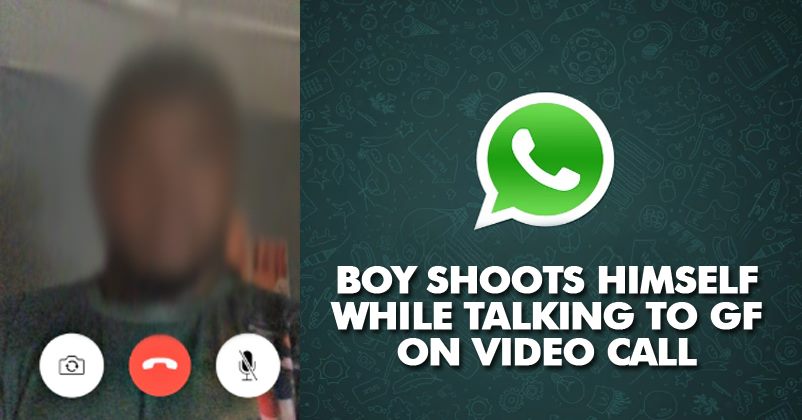 The younger generations are becoming impatient and always seem to be in a hurry to get their desires fulfilled and this haste is becoming enemy of their lives.

As per police, 19-yr Akash Kumar alias Bunty, an intermediate student from Patna, has committed suicide by shooting himself when his girlfriend asked for more time to convince her parents for their marriage. Bunty, who is from Saichak, ended his life on Monday early morning when he was on a video chat with his girlfriend on WhatsApp. 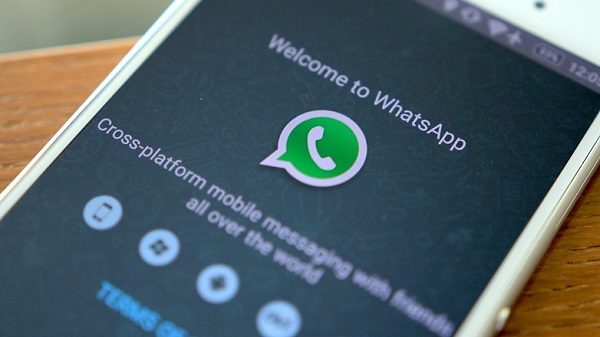 As per the survey conducted by Government of India in 2016, there are 10.29 million Internet users in Bihar and this is the second reported case of committing suicide on a live video. Such a case was first reported in 2015 in which a student of a Patna college live-streamed the video of him hanging from the ceiling.

The video chat started on Sunday night and Bunty shot himself at 3 am. Cops also told that Bunty was pressurising the girl to make her parents agree for marriage and threatening her that if she didn’t do it, he would kill himself while she was asking for more time.

“She tried her best to convince and pacify him but he took the extreme step and ended his life.”

According to the investigating officer, when the girl saw that Bunty was taking out the gun, she informed this to one close relative of Bunty but before anyone could stop him, he was dead. However, the relatives of the deceased said that it was an accident as the girl convinced Bunty to take out magazine from the gun but Bunty pulled the trigger accidentally and the bullet which was inside the chamber hit him. 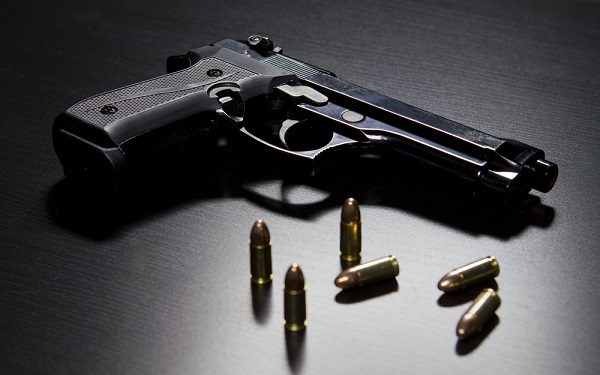 Cops have taken possession of the pistol and the magazine and they are looking for the owner of this gun. The dead body has been handed over to the family.

What has really happened to the youngsters of today’s generation?