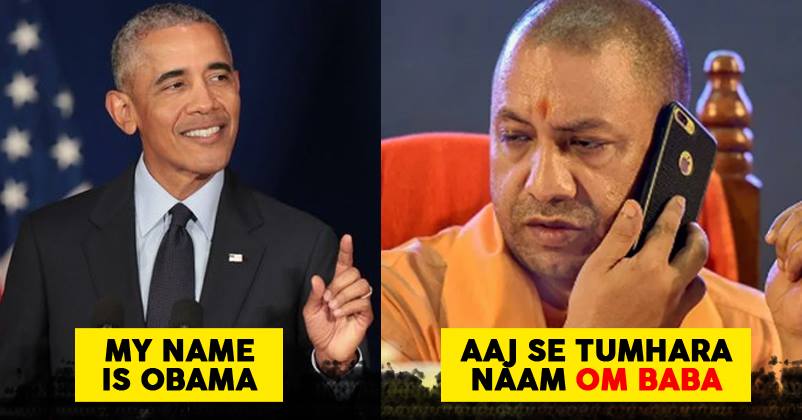 This is not the first time that the name of a city has been changed in India but this time social media is abuzz with reactions as Allahabad has been renamed to Prayagraj. Uttar Pradesh chief minister Yogi Adityanath is one of those politicians who intentionally or unintentionally manage to gain limelight and sometimes get trolled as well.

Some time ago, he was in news for taking tough decisions regarding the law and order situation of the state while before that he made headlines for forming anti-Romeo squads. 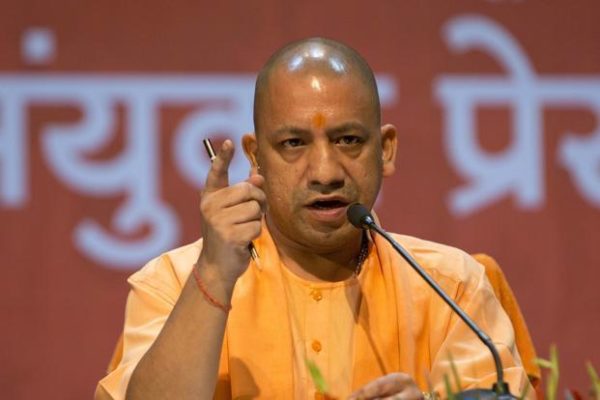 The decision of changing Allahabad’s name to Prayagraj has been taken under Yogi’s leadership and social media has got a chance to troll the UP CM. There are many memes going viral on social media in which Yogi Adityanath is seen changing names of famous national and international celebrities and politicians such as Indian actor Aamir Khan, Russian President Vladimir Putin, American President Donald Trump, former American President Barack Obama, etc.

Get ready to tickle your funny bone! These memes are too funny to miss:

Seriously liked this #AajSeTumharaNaam memes of Adityanath ,this Joker should be mocked for making mockery of democracy . pic.twitter.com/h6t7Ki1G2w

Yogi Ji got no chill pic.twitter.com/TrtvqBekal

@myogiadityanath and @sambitswaraj this is by far my favorite meme in this new trend can't stop laughing… pic.twitter.com/Y7CeIanXVK

LOL 😀 Hilarious, aren’t they? Do you have more suggestions in mind? Share with us.