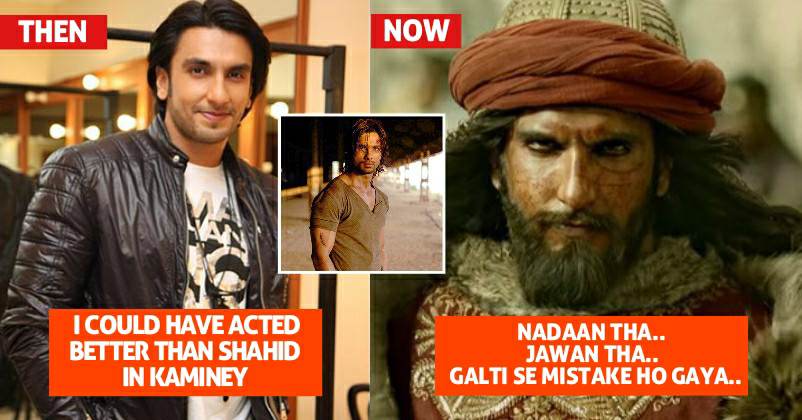 Sanjay Leela Bhansali’s “Padmaavat” is doing great at the box-office and the lead actors are getting appreciated for their performances in the movie.

Shahid Kapoor and Ranveer Singh worked together for the first time in this film as Shahid played the character of Rawal Ratan Singh while Ranveer portrayed Allauddin Khilji. There were rumours that all is not well between both the male actors and during one interview, Shahid said that he feels as an outsider on the sets as Deepika and Ranveer have already worked with Bhansali earlier. 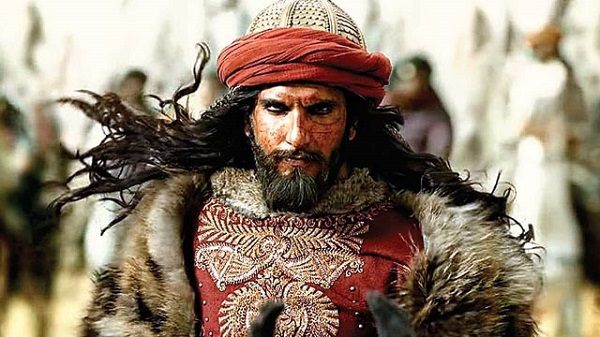 When Shahid was asked whether he would have liked to play Khilji’s character, he said,

“Of course. Which actor would not wish to play a character like Khilji in a Sanjay Leela Bhansali film? You know, once on ‘Koffee with Karan’, Ranveer said he would have done my role in ‘Kaminey’ better than me… I would have done Khilji differently.”

When he was asked what would have been his approach for the role of Khilji, he said,

“Firstly, I do not want to get into those details. Always remember, Sanjay Leela Bhansali is the hero of all his films and we actors come second. So whether it is the loud and larger than life character of Khilji or the subtleness of Ratan Singh, everything was governed by Sanjay sir. So, this is his vision of this. What I just said about performing differently is because we are two different actors and our style of acting is different.”

When Ranveer was asked to comment on Shahid’s statement, Ranveer said,

“I think in my first year I was very arrogant. In retrospect, that is not something I should have said. I regret saying that (I could have done Kaminey better than Shahid Kapoor).” 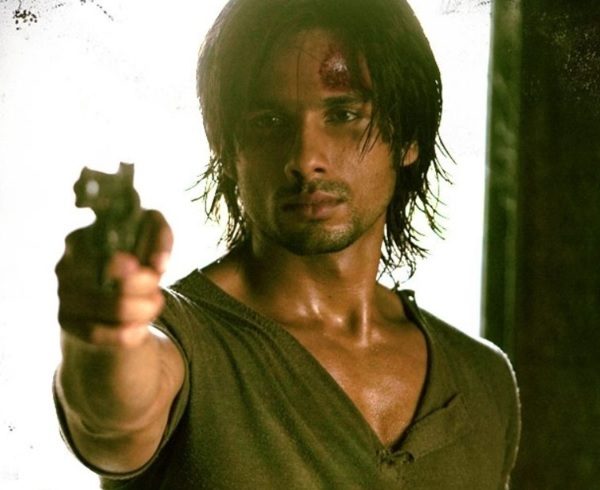 As per Ranveer, Shahid is absolutely correct that he would have played Khilji differently, as Ranveer said,

“What’s wrong in saying that, it’s stating the obvious. Every actor brings something unique to the table, so every actor will approach a part in his or her own way.”

Let’s hope that we get to see these two talented actors together again on screen. What do you say?

Kapil Sharma Is Back On Sony. This New Promo Is Very Funny & Will Make You Laugh Hard
Ranbir’s Friend Says He Will End Up Hurting Alia Very Badly. Is This True?