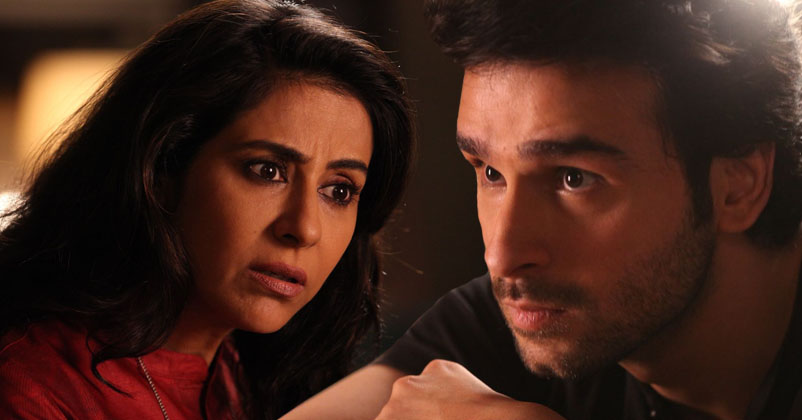 On Thursday 15th August every Indian across the globe will be celebrating two auspicious occasions. 15th August will be a day of great significance as we celebrate 73rd Independence Day and every Indian brother will promise to protect his sister against all the odds.

India is known as a developing country and we Indians are waiting for that particular day when we’ll be able to call our country a developed nation. Well, we can become a developed nation only after we start adapting and changing our mentalities. Apart from infrastructural and financial growth, what will a person do with WhatsApp if he doesn’t know what the internet is? Don’t you think so? 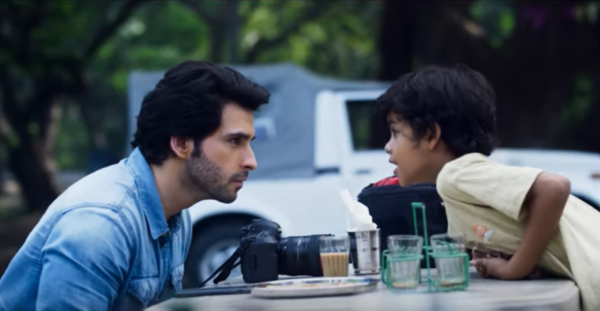 The Short Cuts have a vital question to ask you all with the story of Samir and Shagun. Even today in a few parts of the country people are ashamed to talk about menstrual problems and believes girls should be kept in Gaokars (animal shed). The Short Cuts is back with an alarming film ‘Collateral Damage’ staring Girish Kumar and Nivedita Bhattacharya.

You should watch this Independence Day and Rakshabandhan film with your friends and family to explore the story of a Journalist Samir who finds a girl hiding in his car named Gungun. Samir and his sister Seema helps the little girl but destiny had other plans.

The end of the movie will leave you awestruck wondering about humanity and innocence. You can watch Collateral Damage below.

Don’t forget to Subscribe to The Short Cuts for more.