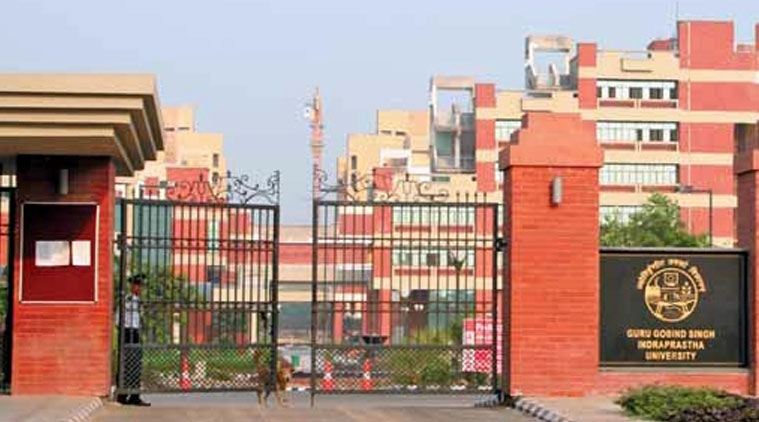 A disruptive notice issued by Vivekananda Institute of Professional Studies orders students for dressing properly and puts a ban on their “unhealthy behavior” that includes “exhibition of affection”. As per the notice, students’ outfit must be “befitting of a graduate student studying for a professional graduate programme”. Stuffs strictly denied in it are “holding hands by female/male students”, “public display of affection”, “any kind of unhealthy behavior” and “hugging”. Additionally, “sleeveless, transparent, see through or low neckline dresses” plus “short pants and short dresses in the campus” are not allowed.

Issued on Thursday, it also warns for serious actions if negligence or disobedience is witnessed. “At the first instance, a warning will be issued. Those who continue to repeat such instances will be suspended and persisting in such behavior will result in dismissal.”

In this matter, SC Vats, chairman of VIPS, stated “Initially, I wasn’t aware of the notice as I am not in Delhi. But such a notice has been issued. I spoke to a teacher of the mass communication department and she confirmed that a notice had been issued regarding the clothes and behavior of students. However, I am not aware of the background which led to this decision. I will be back in Delhi on Monday and I will look into the matter.”

It is very obvious that such a notice would bring tumult and encounter rage of students that became visible in their words. “The notice says that hugging or holding of hands is unnatural. It’s absolutely bizarre. The college can’t define what “decency” is.”

To mention what one more student expressed on the issue, “How is wearing a sleeveless dress ‘inappropriate behavior’ which can even lead to dismissal? What century is the college management living in?”

However, the management has not commented yet on the matter in spite of inquiring over and over again.

We need ‘One Nation One Road Tax Policy’, Says Owners Of Non-Karnataka Registration Vehicles
That’s Why Sachin Is God Of Cricket – He Predicted The Semi-Finalist 2 Months Before