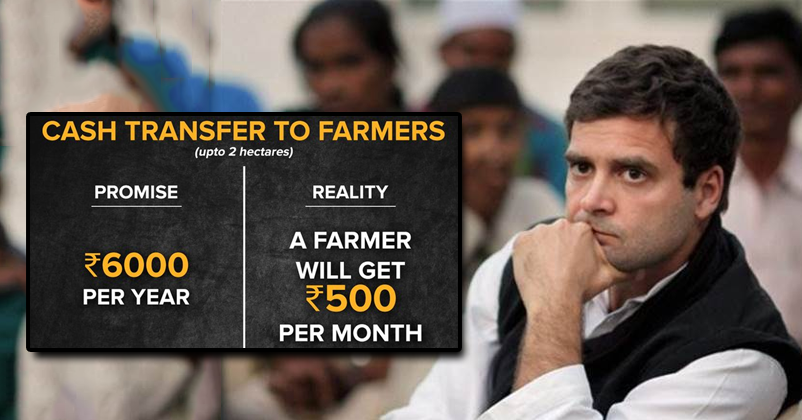 After the Budget for 2019 was released, Congress thought it could troll BJP on social media by highlighting the differences between promises and reality.

Congress president Rahul Gandhi had earlier slammed BJP and Modi for providing Rs. 17 a day to the farmers, calling it an insult and humiliation. 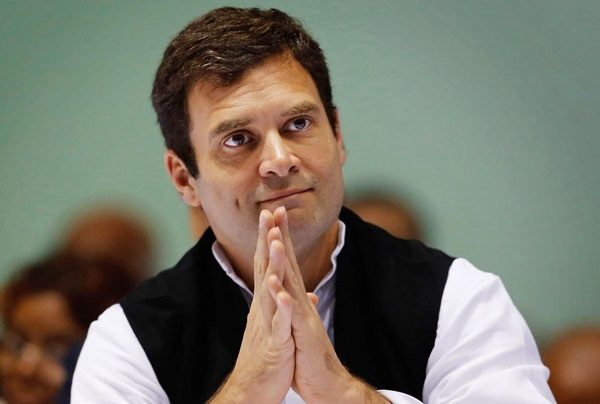 In the same way, they tweeted that while the BJP government had promised Rs. 6000 to the farmers each year, they were apparently providing Rs 500 per month in reality.

After having failed to deliver on any of the promises to farmers, Modi govt insults them once again with yet another jumla!#Budget2019 #AakhriJumlaBudget pic.twitter.com/f6ocdzKByS

Do you see where they made an error? It’s the same thing! 6000 in a year and 500 per month amount to the same value! This major faux pas got badly trolled on Twitter as people were quick to realize the mistake and catch them off guard.

My mum once asked for the price of something. The guy said fifteen hundred. She said OMG, last time you said one thousand five hundred. Is my fav story from childhood. https://t.co/JcDIoSSL6j

My gf promised me a dozen chocolates if I get through the post graduate medical entrance exam. I did, par usne bas 12 chocolates hi diye. Dhokhebaaz kahi ki.

2 min silence to all who RTd and liked the 👆tweet.

Alas! When you have a Nobel winning mathematicians like @priyankac19 , this has to happen 😂😂

What do you have to say about Congres’s math skills?