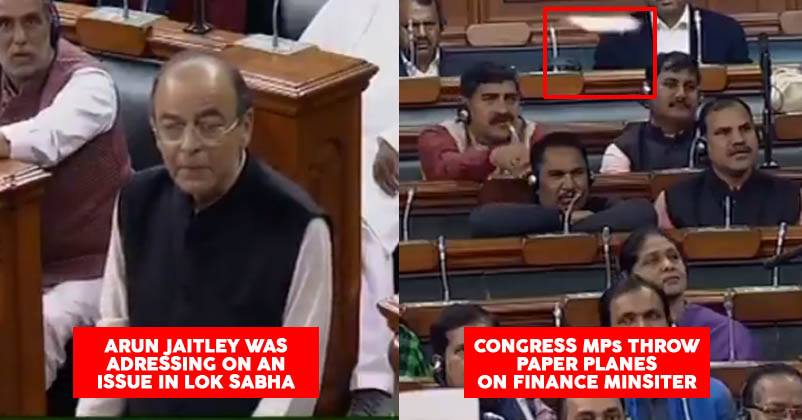 The sessions at the Parliament are very similar to what you would see in a kindergarten classroom. Children throwing things at each other, making paper planes, creating a ruckus.

Rahul Gandhi started the debate on Twitter the day before when he said he had three questions for Modi. He blasted the BJP government and also Modi in his speech. 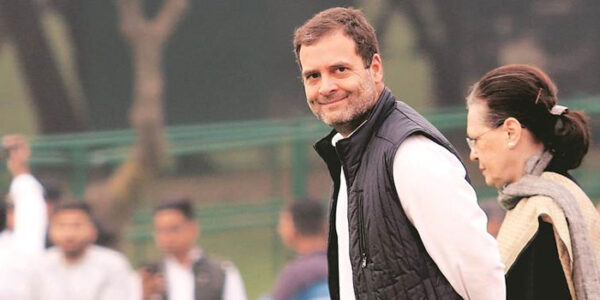 When the finance minister Arun Jaitley got up to counter the debate, Congress MP Sushmita Dev and other members of the Congress began throwing paper planes at him.

Lok Sabha speaker Sumitra Mahajan was forced to lash out at them and even said, “Have you not made paper planes in childhood? Why are you doing this?”

But that did not stop them. This is highly disrespectful and embarrassing to say the least.

What the heck? Such shameless attitude!! Can't believe these are the people we elected to rule us. Utterly shameful.

Congress is getting desperate. They have no manners, decency. Such hooligans can't do anything good for country.

They applauded the Speaker for trying to stop it:

Hats off to patience level of Sumitra ji

Vry disrespectfull to Parliament House…
V all treat Parliament house as temple…
Wt dramas r these @INCIndia MP doing ??
Doesn't hav any respect towards the house ??

Manu Bhaker Slams Haryana Government For Jumla, Asks About Cash Prize Promised
Beware Of WhatsApp Gold Updates, It Is A Virus Which Could Damage Your Phones