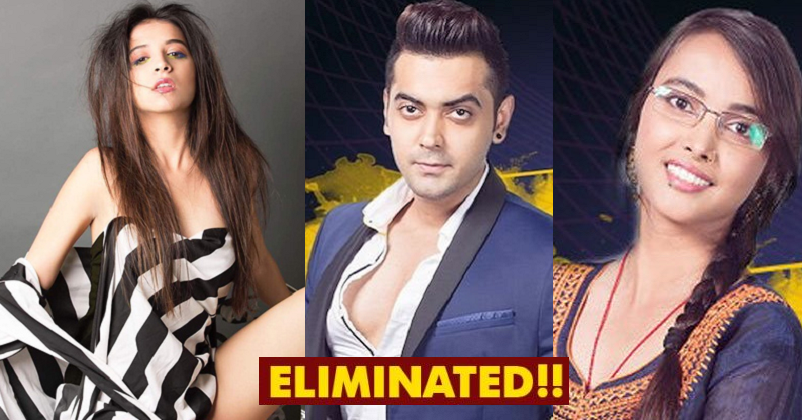 Once again the Weekend ka vaar episode is here & it’s time to bid goodbye to one contestant from the house. Nominations started from Monday itself. Atmosphere in the house changes totally over the weekend and controversies start as soon as the process of voting starts.

It’s not surprising for us to see friends turn into enemies while voting. We too are curious to know who will bid goodbye to the house this Sunday. 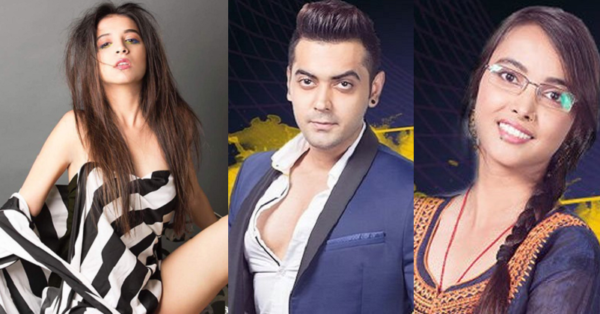 So, the remaining ones are Luv Tyagi, & Jyoti Kumari. However, earlier this day, we reported about Luv Tyagi becoming the new captain of the house.

Thus, it’s obvious that Jyoti Kumari is evicted from the house. Even fresh reports have confirmed that Bigg Boss has eliminated Jyoti from the house. 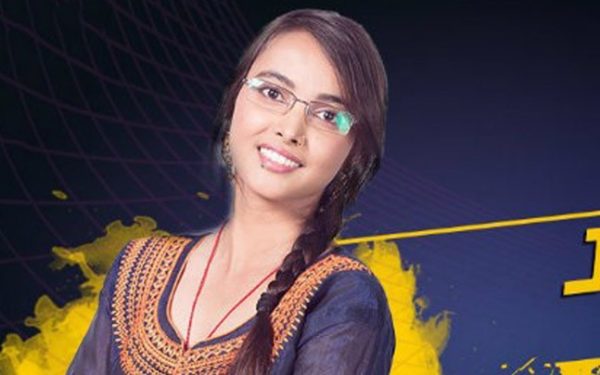 This weekend ka vaar is going to be an interesting one as we would get to hear Salman’s views on weird things that happened in the house, the most weird one being Dhinchak Pooja’s song. Moreover, Arshi-Sapna controversy can’t be avoided too.

These 8 Bollywood Celebrities Were Spotted With Love Bites & Grabbed Headlines
Akshay’s Biggest Clash So Far. Even His Die Hard Fans Will Be Confused On Republic Day 2018