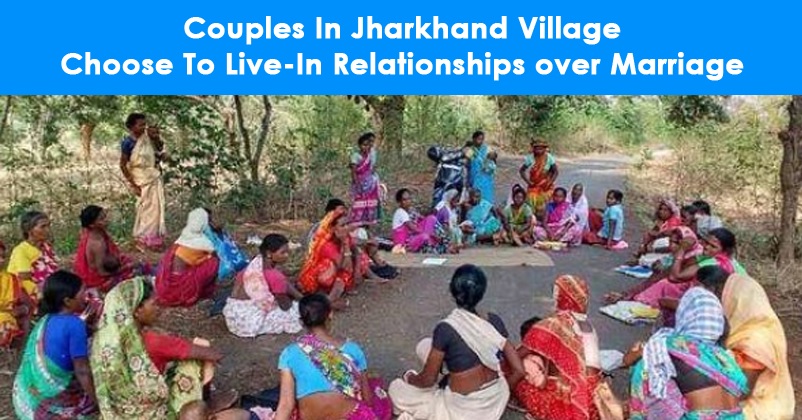 Many times we have heard people debating over live-in relationships and it won’t be wrong to say that it is a never-ending debate with both sides in no mood to bow down or stop. While some are of the opinion that live-in relationships are destroying the culture of marriage and it is also making it easy for men to take advantage of women, a group of people feels that there is nothing wrong in a live-in relationship as it gives a chance to the couple to understand each other better and helps them in taking correct decision regarding marriage and future together. 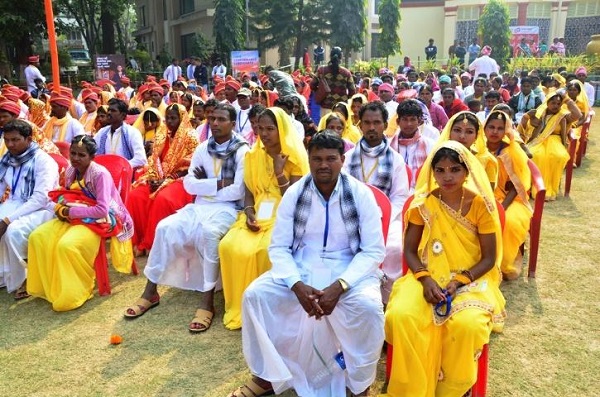 However, it might come to you as a matter of great surprise that there are some tribes in Jharkhand that are practicing live-in relationships for decades, even before this culture got popular in the metros of India but for these tribal couples, this decision is more of a compulsion rather than the choice. 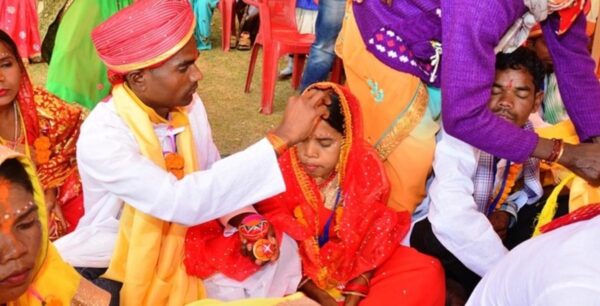 These tribal people mainly belonging to Munda, Oraon and Ho tribes are very poor and they choose live-in relationship because of their financial inability to bear the expenses of marriage. Many couples are not allowed to get married because they don’t have enough resources to feed the whole village and in such a scenario, these couples opt for a live-in relationship. 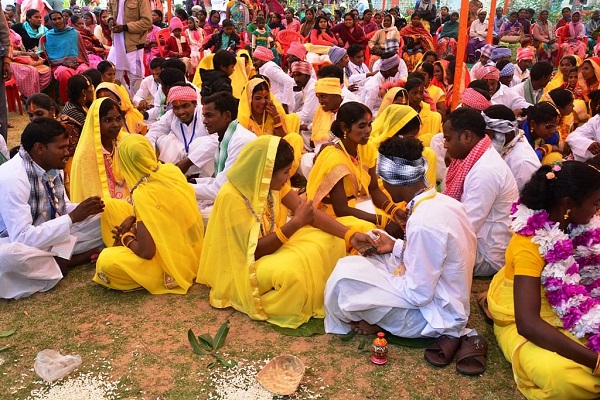 Such relationships are called Dhuku marriages and Dhukni is the word used to address the women who enter this relationship. These women are not respected by the community members as a Dhukni is not allowed to wear vermillion, she has no legal right over the property of her male partner (Dhukua) and the children of these couples are also not permitted to get piercings.

‘Dhukni’ or ‘Dhukua’ means “to enter or get in”, thus a ‘Dhukni woman’ means a woman who has ‘entered’ the house of a man and without marriage, she lives with him- a relationship which is referred to as a ‘Dhuku marriage’.https://t.co/Kb8wYeTjHi

The good thing is that social workers are now trying their best to help such couples and in February this year, 105 Dhuku couples got married in a mass wedding ceremony. This gave legal status to the relationship of 105 couples and now these women will have legal right on the properties of their husbands.

These couples were in a live-in relationship. And now, these 105 tribal couples have tied the knot in Ranchi. The mass marriage ceremony happened under the 'Dhuku' tradition. Watch to know more. #MassWedding #NewsMo #Vertical pic.twitter.com/IMEMibzM9g

This has been going on for centuries among the tribal people due to poverty as getting food on the table is a bigger priority in comparison to giving wedding party to the whole village. Mass weddings will certainly help such couples in living a normal life and getting the respect that they could not afford due to financial problems.