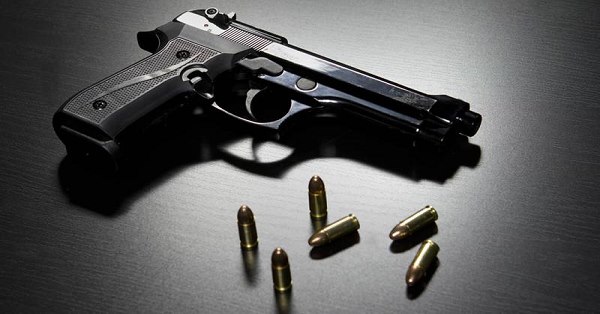 It really has been the height of facebook craze that a student of class IX shot himself dead on Wednesday by the licensed gun of his father because his mother stopped him from using facebook chat.

Charan (changed name) lived in Manas Nagar, Naini, Allahabad and was the elder son of a lawyer. He was very much addicted of facebook chat and used to stuck with his mobile for hours for which his mom rebuked him, instructing him to focus on his studies rather than being social.

At this, Charan grew much angry, threw his mobile away and ran to his room. Before there could have been any reaction from the members of the family, a loud sound roared in the house. On hearing the shriek, mom hurriedly made her way to the backroom and alas, what she sees? She saw her son’s body smeared with blood. They took him to a nursing home and doctors pronounced him dead as they reached there.

According to Dr Bhoomika R Kar, the cognitive expert of Centre of Behaviour and Cognitive Science (CBC) of Allahabad University, “Children below the age of 15-16 years are not mature enough to handle situations and often lose temper. Besides, in some families, especially those having single child, kids are pampered. They often react violently to any attempt to prevent them from doing things of their interest. This is where things get out of hand.”

Who do you think is responsible for this kind of incident? Was Charan guilty or was it the fault of his parents? Do we have any measures to stop any such incident in future? Write your views in the comment section and let us know your opinion with regard to this matter.

One Match Lost, And This Is How India Reacts, Surprisingly True
Virat & Anushka Answers Why India Lost In The Semi Against Australia?