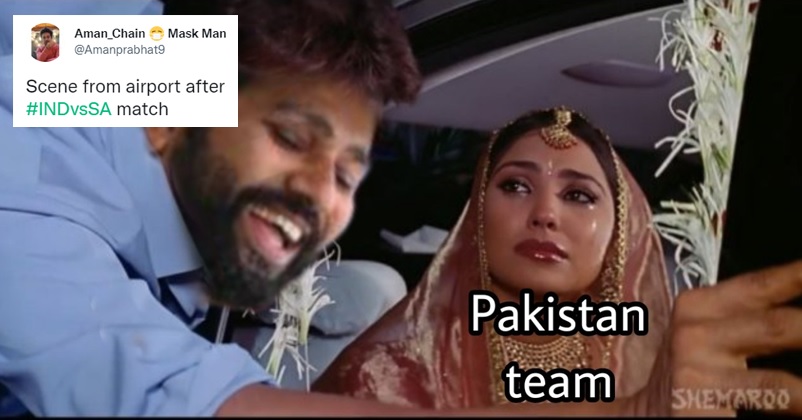 The Indian cricket team tasted its first defeat yesterday in the ICC T20 World Cup 2022 which is being played in Australia. India played its third match against South Africa yesterday at Optus Stadium, Perth, and it won’t be wrong to say that the Indian batters failed miserably against the pace bowlers of South Africa. 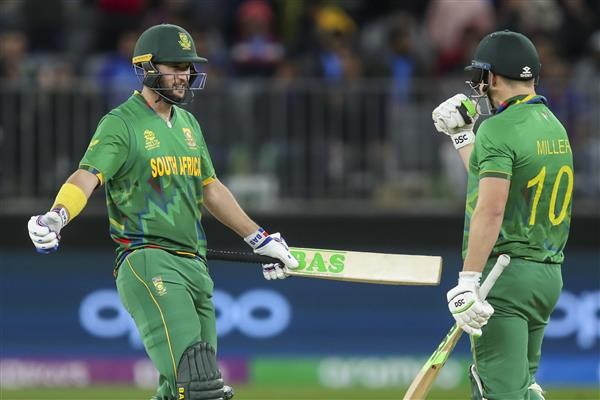 The toss was won by Indian skipper Rohit Sharma and he chose to bat first, the decision turned out to be a mistake as Hitman was the first one to get dismissed on the score of 15 in 14 balls (1 four & 1 six). Rohit’s opening partner KL Rahul (9 runs, 14 balls, 1 six) followed him soon but what hurt the Indian cricket fans was the dismissal of in-form batter Virat Kohli who scored only 12 runs for which he played 11 balls and his innings included 2 fours. Wickets kept on falling on a regular basis as Deepak Hooda got out for duck, Hardik Pandya got dismissed for just 2 runs, Dinesh Karthik scored only 6 runs before getting out and Ravichandran Ashwin also got dismissed soon on the score of 7 but it was Suryakumar Yadav who stood firmly against the South African pace bowling attack. 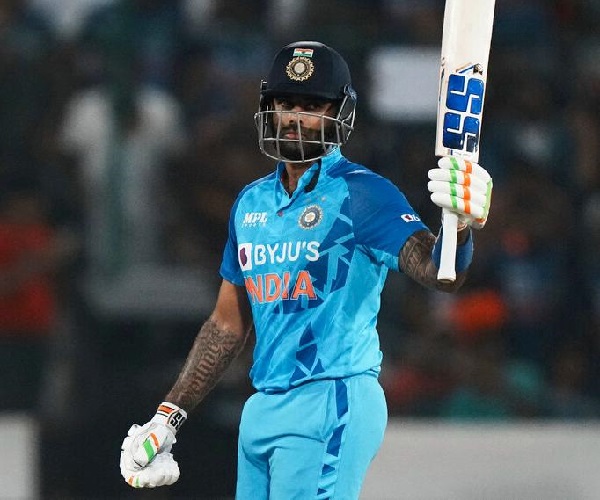 SKY played a gutsy knock of 68 runs (40 balls, 6 fours & 3 sixes) and helped his team in posting a respectable total of 133/9 on the score board in 20 overs. If we talk about SA bowlers, Lungi Ngidi was the most lethal as he took 4 wickets in his 4 overs and Wayne Parnell also bowled brilliantly to take 3 wickets in his 4 overs.

Indian pacers also started well and dismissed three top order South African batters quite early and when SA was reeling at the score of 24/3, Aiden Markram (52 runs, 41 balls, 6 fours & 1 six) and David Miller (59* runs, 46 balls, 4 fours & 3 sixes) took control of the situation, they not only stood like rocks between the stumps and Indian bowlers but also kept the score board ticking at a good speed. SA achieved the target with 5 wickets in hand and 2 balls remaining in its innings and with this, South Africa attained the top spot in its group. 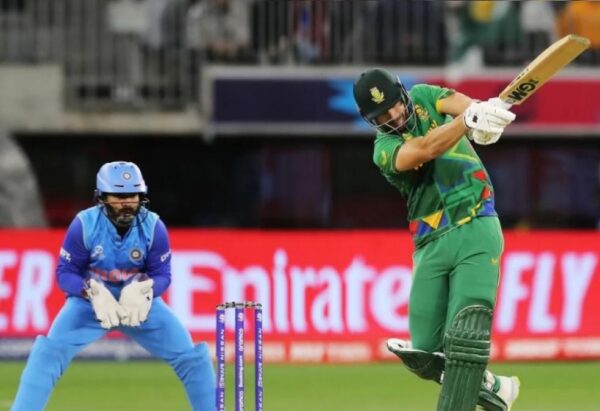 Indian fans were left quite disappointed with Indian batters and there is no denying the fact that Indian fielding was also not as per the expectations. However, surprisingly Pakistani cricket fans were also very unhappy after India got defeated because it would make it more difficult for the Pakistani cricket team to reach the semi-finals.

Soon social media was flooded with tweets on India’s defeat, while some slammed the Indian cricketers, many praised SKY for his heroic effort and few had fun at the expense of Pakistani cricket fans. Check out some selected reactions:

Well Done South Africa. India fought well till the end but 133 wasn’t enough
Similar to the 50 over 2011 World Cup , India lose to South Africain group stage. Hopefully will win all from here. #INDvsSA

Fielding and catching. That’s the difference between the two sides #INDvsSA #T20WorldCup

When they choose out of form kl Rahul as compared to him #INDvsSA pic.twitter.com/4Mm2yatg6k

This man is the key for us to lift the World cup.. #INDvsSA pic.twitter.com/e2iTTaNxyG

Ash Anna just remembered what we have to do 😅.
#PakistanCricket l #INDvsSA pic.twitter.com/7RCzc0WRUV

The Indian team will face Bangladesh next on November 2 at Adelaide Oval and it will play its last Super 12 match against Zimbabwe on November 6 at Melbourne Cricket Ground.