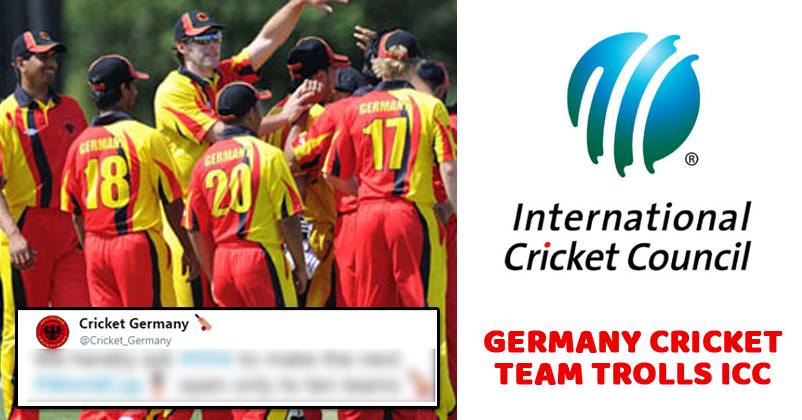 Germany’s ouster from the FIFA World Cup after getting defeated by South Korea (2-0) came as a shocker for not just Germany fans but football fans all around the world.

What will disturb Germany for a long time will be the goal scored by Kim Young-Gwon in the 92nd minute which was not given the offside initially but later on, the decision by the video assistant referee changed everything. 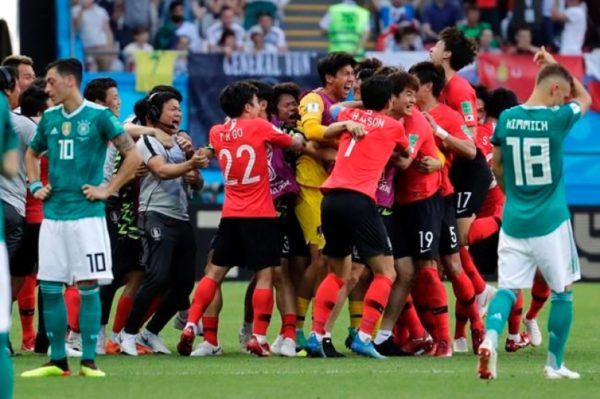 While the whole Germany is upset after their team is out of football World Cup, the Germany cricket team took it as an opportunity to take a jibe at the International Cricket Council (ICC).

It may sound a little weird as there is no connection between the two sports but we have to admit that Cricket Germany was bang on target.

The Cricket Germany wrote, “We hereby ask #FIFA to make the next #WorldCup open only to ten teams.”

ICC was criticized a lot for reducing the number of teams which can play in the cricket World Cup as it will hamper chances of the associate cricket teams to get exposure at a big stage. It will definitely adversely affect the growth of associate teams as well as world cricket. 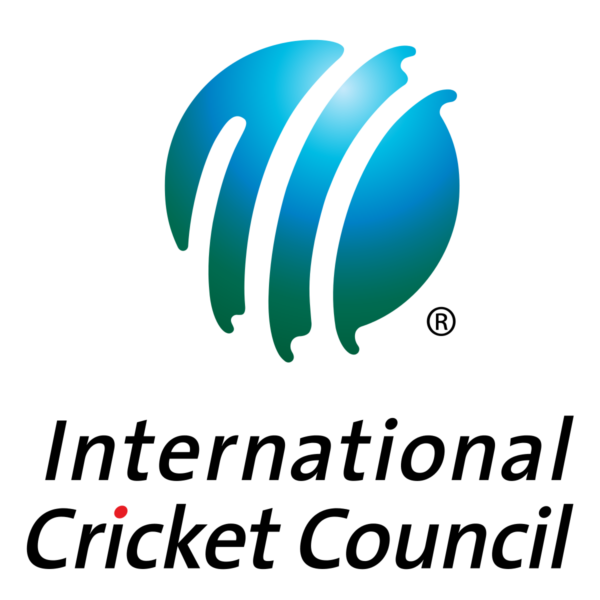 Just recently, the Nepali cricket star Sandeep Lamichhane also requested ICC to provide the associate nations with a bigger stage to play by increasing the number of teams in World Cup. He said,

“ICC should have increased the number of teams so that every player gets a chance to play (in) the World Cup and grow their cricket to the top level.”

Do you also think that associate nations should get a chance to play in the cricket World Cup? Let us know your views.

Man Tried To Troll Swara Over Feminism. She Taught Him The Actual & Complete Definition In Style
Durex Takes A Dig At Falling Value Of Indian Rupee. The Tweet Is Super Creative