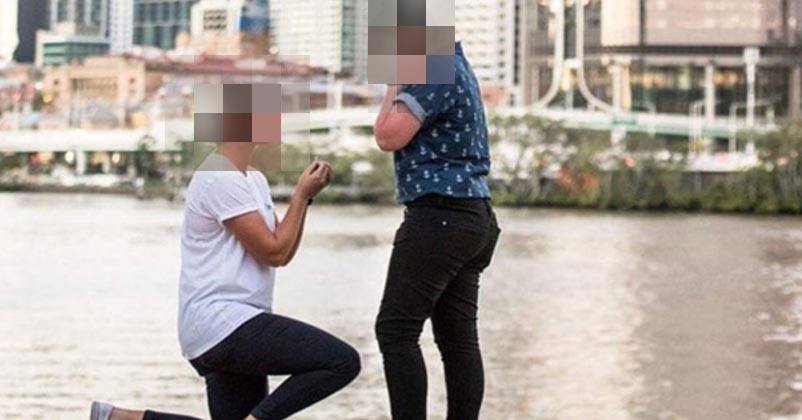 Following the Marriage Amendment Act 2017, around 60 percent of people have shown support towards same sex marriage.

Before the law was enacted in 2017, Australian Women’s fast bowler Megan Schutt proposed to Jess Holyoake; recently, another Australian cricketer proposed to her girlfriend on Twitter. 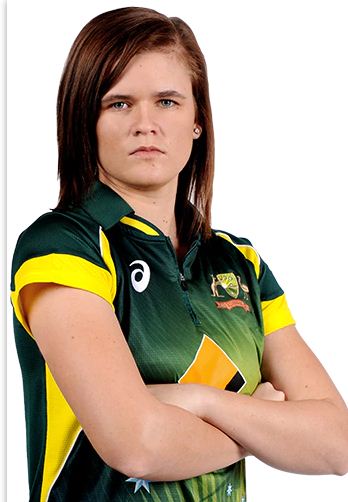 Well, we are talking of Jessica Jonassen who took to Twitter to propose her better half i.e. her lesbian partner.

She took oath of being with her forever and ever and proposed her publicly. Here’s the tweet;

Could not ask for a better person to spend the rest of my life with 😊💍😘 what a night! pic.twitter.com/kPnbo1b4iz

Jessica Jonassen made debut in 2012 in T20 International in Sydney. She has been an excellent bowler and has also played in ODI against India.

She has been very good at wicket taking too. In 3 games of ODI, she took around 8 wickets.

We wish them a happy life together. The couple looks too cute, isn’t it?