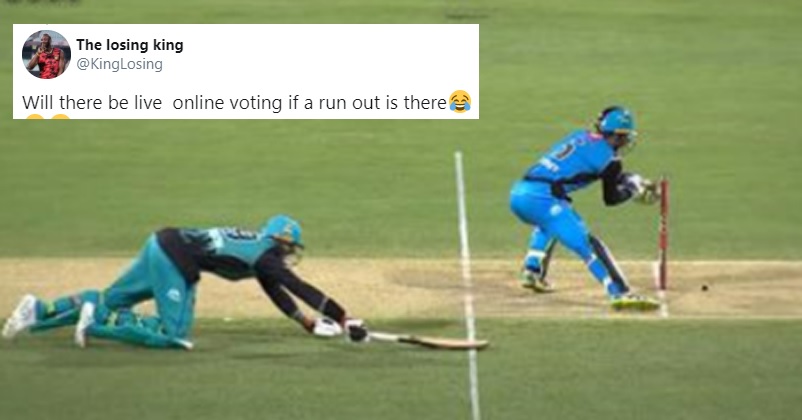 Cricket is undoubtedly one of the most popular sports of the world but the tournament organizers keep on adding some new features in order to make the game more interesting and thrilling for public and the players as well. Australia’s premier T20 tournament Big Bash League is going to start from December 10 and the organizers have came up with 3 new rules namely – Power Surge, X-Factor and Bash Boost. 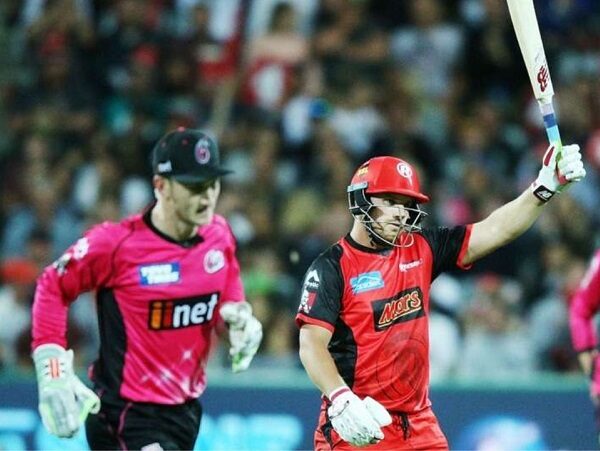 Let us tell you about the new rules:

Earlier there used to be traditional six over power play but this time, there will be a four over power play in the start of the innings and the teams can choose to have two over power play anytime in their innings after the 10th over. During the power play, the bowling side will be allowed to have only 2 players outside the inner ring of the field.

The Super Sub is going to make a comeback in the game but this time with a twist. The teams will get a chance to sub one of their players from the playing XI but after half the innings get over. However, there is one more condition; the teams will be able to replace only that player who has not batted or who has not bowled more than one over.

There is a change in point system as well. Earlier the winning team used to get 2 points but from this season, the winning team will get three points. The teams will be able to get one more point if they perform better at the halfway mark in comparison to the other team. However if both the teams are on the same level at the halfway mark, both the teams will get 0.5 point each. 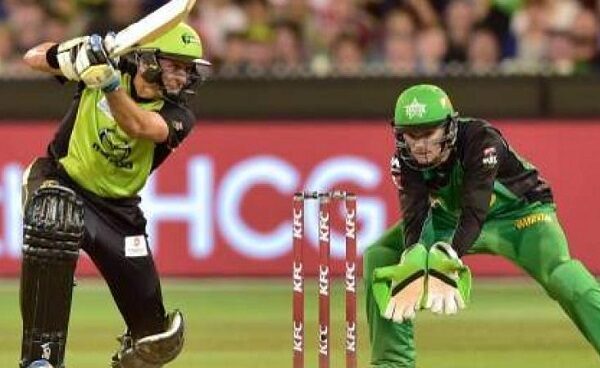 Cricket lovers and even people from the cricket fraternity are not impressed with the new rules and have started making fun of them. While some feel that these rules are ridiculous, several others have suggested opting for online voting in case of a run-out. Here are some selected reactions:

Ridiculous. Which focus group came up this this garbage? Here’s an idea. 11 players a team. 20 overs each. Most runs win?

How much “X-factor” could a player possibly have if he’s not good enough to make your starting 11? https://t.co/yNabaCuu6e

Under the new BBL rules, Glenn Maxwell just hit a hole in one. pic.twitter.com/C3Y2ny9nCj

#BBL10
Me trying to understand the new rules of bbl pic.twitter.com/2GexZHVdta

Reading the new #BBL10 rules… is this even Cricket anymore? pic.twitter.com/4CggsYZdT7

#BBL10
After seeing these changes in rules bowlers be like pic.twitter.com/U2i82QK72O

The guy who made X-factor rule in #BBL10 be like….. pic.twitter.com/ZyCdymhlmH

Seriously? Next you’ll be saying that the batsmen can pick their own umpires on ball 1,3 and 5 and the fielding team can on balls 2,4 and 6. Each umpire would bowl inflatable beach balls that are worth 1,000 runs if the batsmen hits it with a reverse sweep while blindfolded.

What is your opinion about the new rules of the Big Bash League? Do you find them interesting?