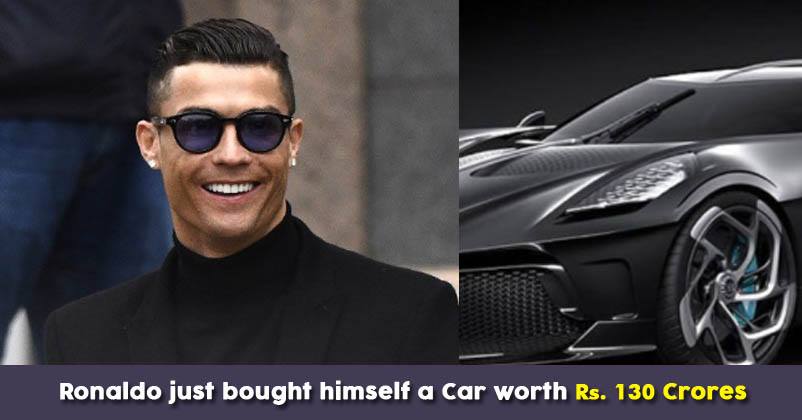 If reports are to be believed Worlds biggest footballer Cristiano Ronaldo has become the new owner of the worlds most expensive car ever. As per the reports Juventus footballer has spent €11million (£9.49million) 130 crore in Indian currency on the beautiful car.


Bugatti La Voiture Noire is the most expensive car built. The unique car was exhibited for the world at the Geneva Motor Show. 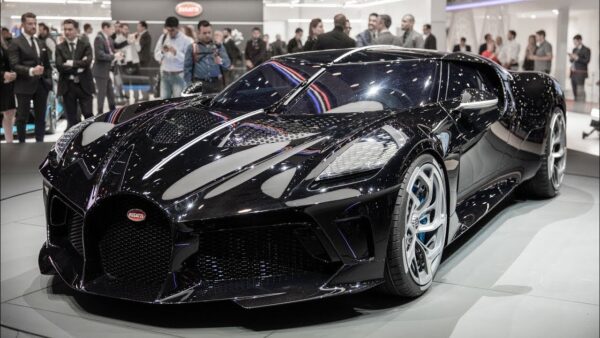 The luxury car company has only built one prototype supercar for the 110th anniversary of the company. La Voiture is the modern elucidation of the mythical and legendary Bugatti Type 57 SC Atlantic, which was built between 1936 to 1938 and only four of which was built. 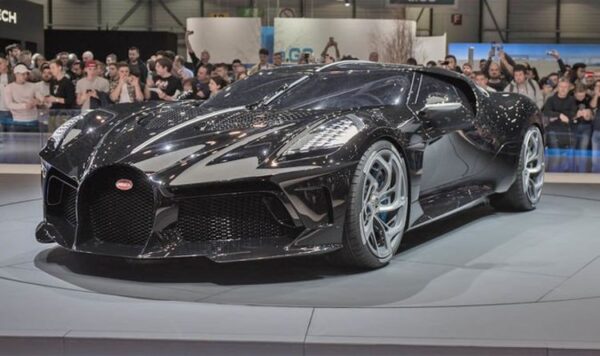 Whereas Bugatti didn’t give the official statement yet to reveal the owner. Previously there were reports the former chairman of Volkswagen group Ferdinand Piech is the owner of the most expensive car.

Marca Spanish sports daily announced that the new owner of the magnificent car is the Portuguese footballer, who plays club football for Italian Serie A giants Juventus.


As the final touches of the car are yet to be done Ronaldo won’t be able to drive the car until 2021.

Continue Reading
You may also like...
Related Topics:Cristiano, Cristiano Ronaldo