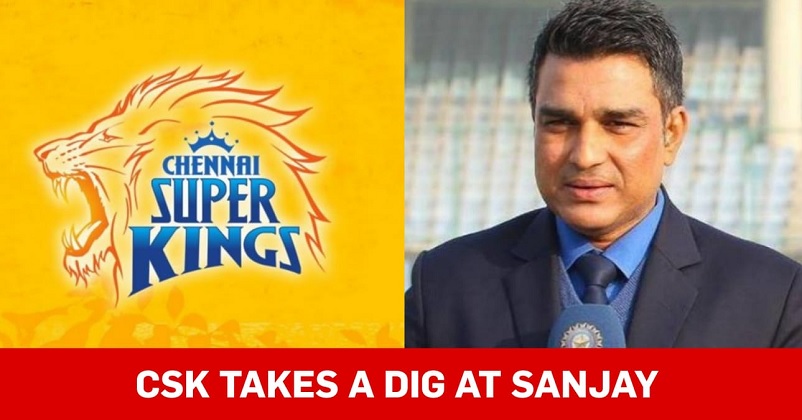 Sanjay Manjrekar, the former cricketer turned commentator, is going through a tough time as he has been sacked by the BCCI and he won’t be a part of the IPL commentary panel as well. As per the sources, the board decided to show doors to Sanjay Manjrekar as they were not happy with his work and few unnecessary controversies which were started by Manjrekar could have also played an important role in his dismissal from the commentary box.

Sanjay was a right-handed batsman who played for India from 1987 till 1996 and during this period, he played 37 test matches and 74 ODIs. The number of centuries scored by him is 5 while the total number of International runs that he scored is 4037.

Sanjay Manjrekar has a history of getting trolled and he was trolled maximum when he called Ravindra Jadeja a “bits and pieces” cricketer. This aggravated many cricket fans and they slammed Sanjay Manjrekar badly. Later Ravindra Jadeja also responded and told Manjrekar that he had enough of his verbal diarrhea and the latter should respect those who have achieved more than him.

After the news of Manjrekar’s sacking got public, the Indian Twitterati had a field day and even the official Twitter handle of the IPL team Chennai Super Kings (CSK) decided to have some fun by taking a satirical dig at Manjrekar in regard to his tweet that he made for Jadeja. 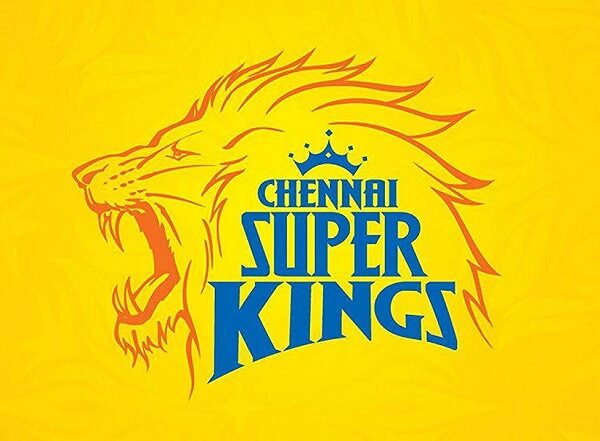 “Need not hear the audio feed in bits and pieces anymore.”

Need not hear the audio feed in bits and pieces anymore. 🦁💛

Twitter didn’t miss this opportunity of taking a dig at Sanjay Manjrekar once again and this is how netizens reacted:

@sanjaymanjrekar out of commentary box.🤣🤣🔥🔥🔥

Exactly! The very reason why subscribed to @StarSportsTamil from @StarSportsIndia English is this guy. I can't express how happy i'm right now 😍 Well done @BCCI team 👏👏

WHEN YOU GET TASTE OF YOUR OWN MEDICINE @sanjaymanjrekar 🤣👌

Ravindra Jadeja has been a part of CSK since 2012 but for two years 2016-17, he was a member of Gujarat Lions as CSK was suspended from the tournament for 2 years.

Sanjay Manjrekar was badly slammed once again when he taunted Harsha Bhogle citing his non-cricketing career.

Are you happy with Sanjay Manjrekar’s dismissal from the commentary box or will you miss him? Let us know your views.